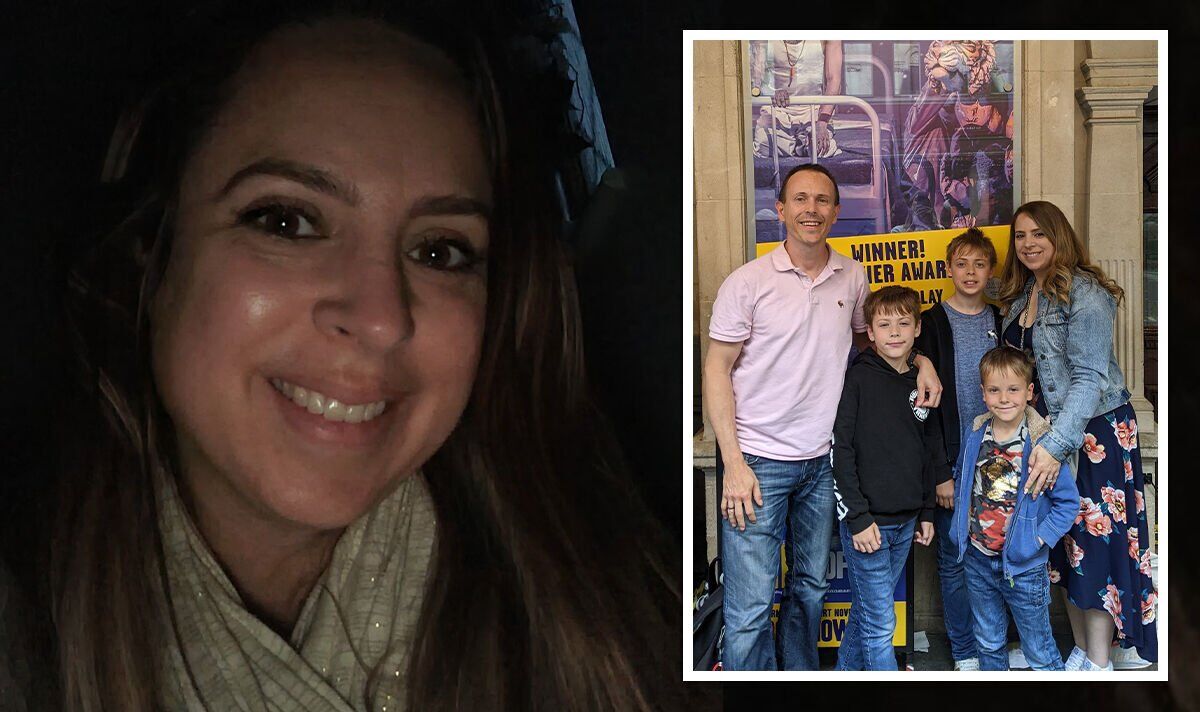 Family of 5 explain how they cut their energy bill in just one hour: ‘Really cool’

“We always try and tell them to do things to help the environment. At the end of the day, it’s their future and when I explained that actually, it would have to use a coal-powered power station rather than sustainable energy, they were like, ‘Oh, that’s really cool’. It was a good lesson for them.”

Discussing her energy bills, she said: “It’s pretty tough because they’ve been up so much and we’re a pretty big household because there’s five of us.

“We have had some cold nights where we would love to have just had the heating on all night, but we’re just trying to be sensible and heat it up in certain periods of time.

“So today, for example, we don’t normally have the heating on between five and six because it’s on for when the kids get home from school and then it’s on later for bed time. We just don’t have it on the whole time.