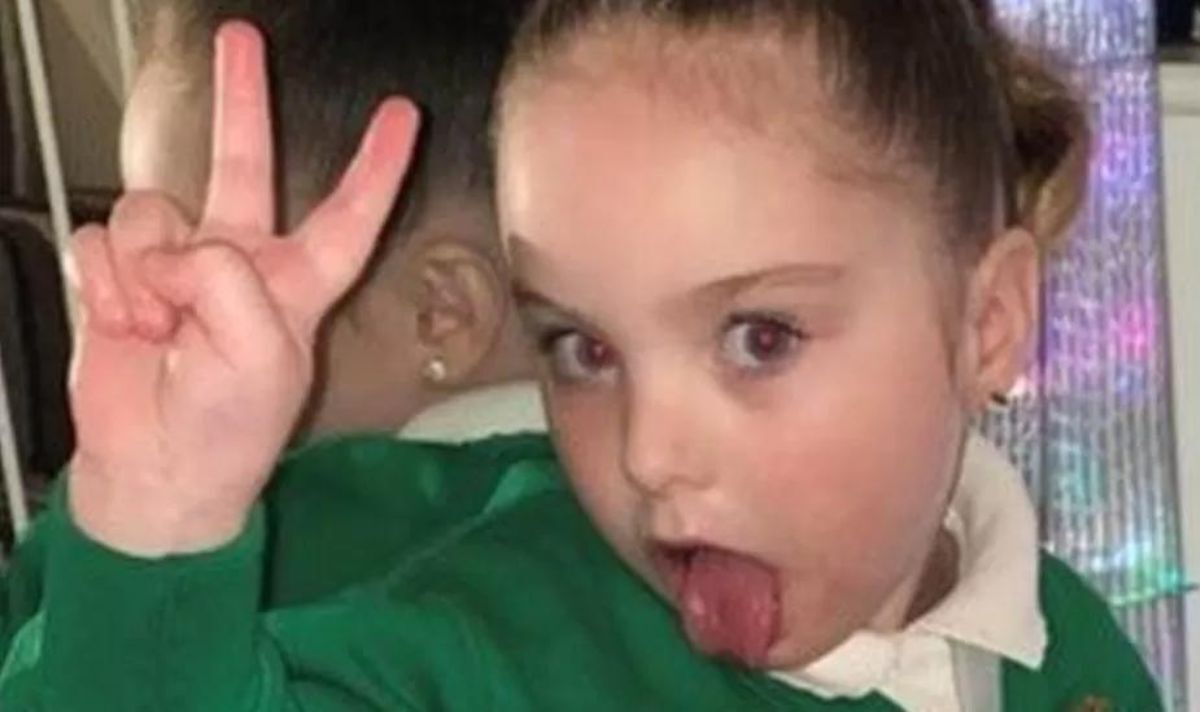 Family pay touching tribute to ‘funny’ girl, three, who died in M6 crash at the weekend

A three-year-old girl died after two cars were involved in a collision on a busy motorway at the weekend. The family of the young victim have sung her praises, describing her as “clever” and “funny”.

Faye Dawsey, from Wallasey, Merseyside, died on Saturday after the car she was a passenger in collided with a Porsche on the M6, near Leyland, in Lancashire.

The driver of the Porsche – a 79-year-old man – also died at the scene.

Paying tribute, her family said: “We can’t see the future without you, it has left a massive hole in our lives.

“Everyone says how precious their daughter/granddaughter is but you were an exception, you were such a clever little girl who was very funny and had us all laughing all the time.