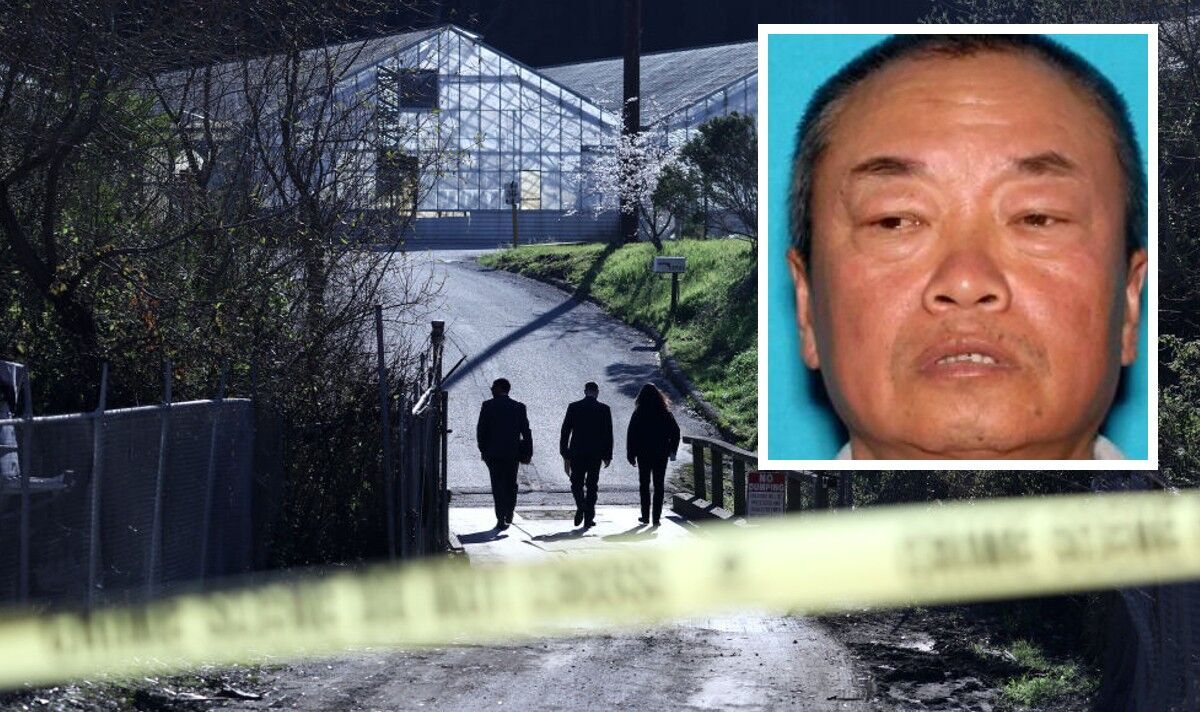 A farm worker is set to appear in court to face seven charges of murder after a mass shooting in the US. Chunli Zhao, 66, is accused of shooting dead five men and two women in what police have described as a “workplace violence incident”.

Four people were found dead and one wounded at a mushroom farm on Monday. Three others were later found dead at a separate location two miles away.

The chilling events unfolded in Half Moon Bay, a coastal city in Northern California.

He is also facing one count of attempted murder.