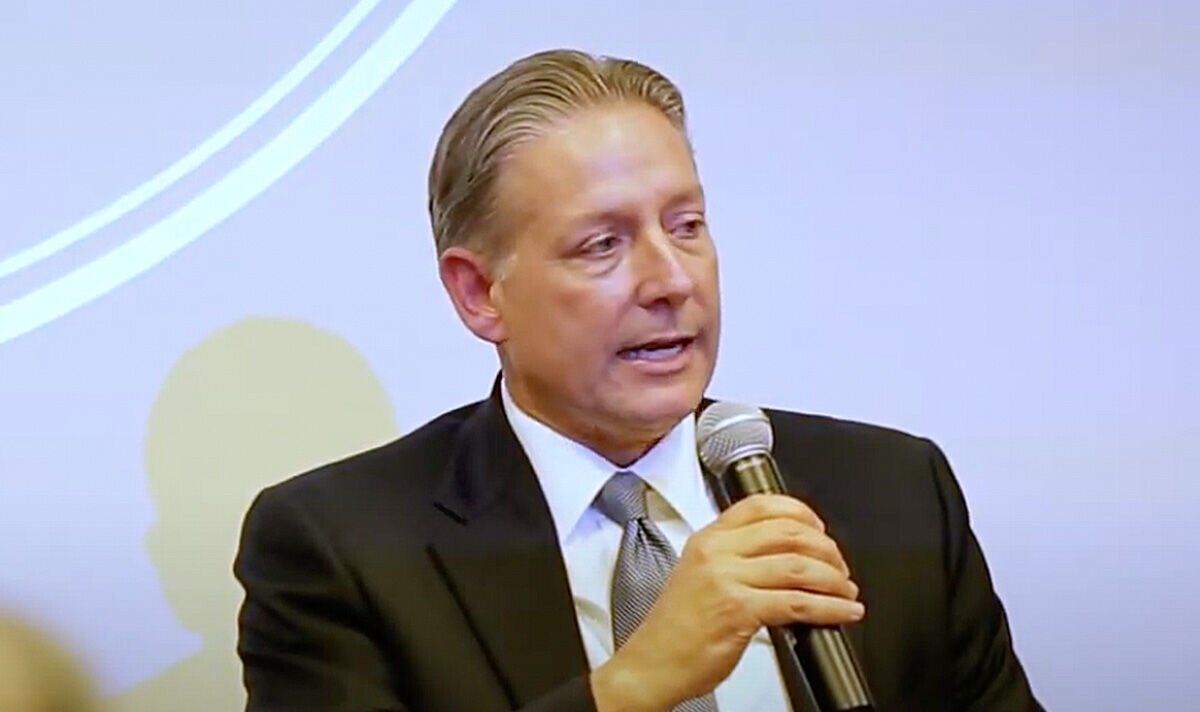 New York US Attorney Damian William said charges have been filed for FBI Counterintelligence Division chief Charles McGonigal and interpreter Sergey Shestakov for aiding a man sanctioned under the International Emergency Economic Powers Act. The US joined international allies last year in hitting Moscow with crippling economic sanctions in response to the invasion of Ukraine in February 2022. McGonigal and Shestakov have been accused of “violating and conspiring to violate” the sanctions as well as “conspiring to commit money laundering and money laundering.” Williams said the pair had previously worked with Russian oligarch Oleg Deripaska to have him removed from the sanction list.

Confirming the charges, the US Attorney said: “As alleged, Charles McGonigal, a former high-level FBI official, and Sergey Shestakov, a Court interpreter, violated US sanctions by agreeing to provide services to Oleg Deripaska, a sanctioned Russian oligarch.

“They both previously worked with Deripaska to attempt to have his sanctions removed, and, as public servants, they should have known better.

“This Office will continue to prosecute those who violate US sanctions enacted in response to Russian belligerence in Ukraine in order to line their own pockets.”

The assistant director of the FBI’s New York Field Office, Michael J. Driscoll, said the former agent and the interpreter had conspired with a man seeking to “perform global malign influence on behalf of the Kremlin.”

Driscoll said: “The FBI is committed to the enforcement of economic sanctions designed to protect the United States and our allies, especially against hostile activities of a foreign government and its actors.

“Russian oligarchs like Oleg Deripaska perform global malign influence on behalf of the Kremlin and are associated with acts of bribery, extortion, and violence.

“As alleged, Mr McGonigal and Mr Shestakov, both US citizens, acted on behalf of Deripaska and fraudulently used a US entity to obscure their activity in violation of U.S. sanctions.

“After sanctions are imposed, they must be enforced equally against all US citizens in order to be successful. There are no exceptions for anyone, including a former FBI official like Mr. McGonigal.”

READ MORE: Foreign fighters in Ukraine explain how a dog and a cuddly toy cow are helping war effort

Deripaska sued the Treasury Department in an attempt to get his name removed from the sanction list but was rebuked over his close ties with Vladimir Putin.

Williams’s office said in a press release following the unsealing of the five-count indictment: “McGonigal and Sestakov conspired to provide services to Deripaska, in violation of US sanctions imposed on Deripaska in 2018.

“Specifically, following their negotiations with an agent of Deripaska, McGonigal and Shestakov agreed to and did investigate a rival Russian oligarch in return for concealed payments from Deripaska.”

They added: “The maximum potential sentences are prescribed by Congress and are provided here for informational purposes only, as any sentencing of the defendants will be determined by the judge.”