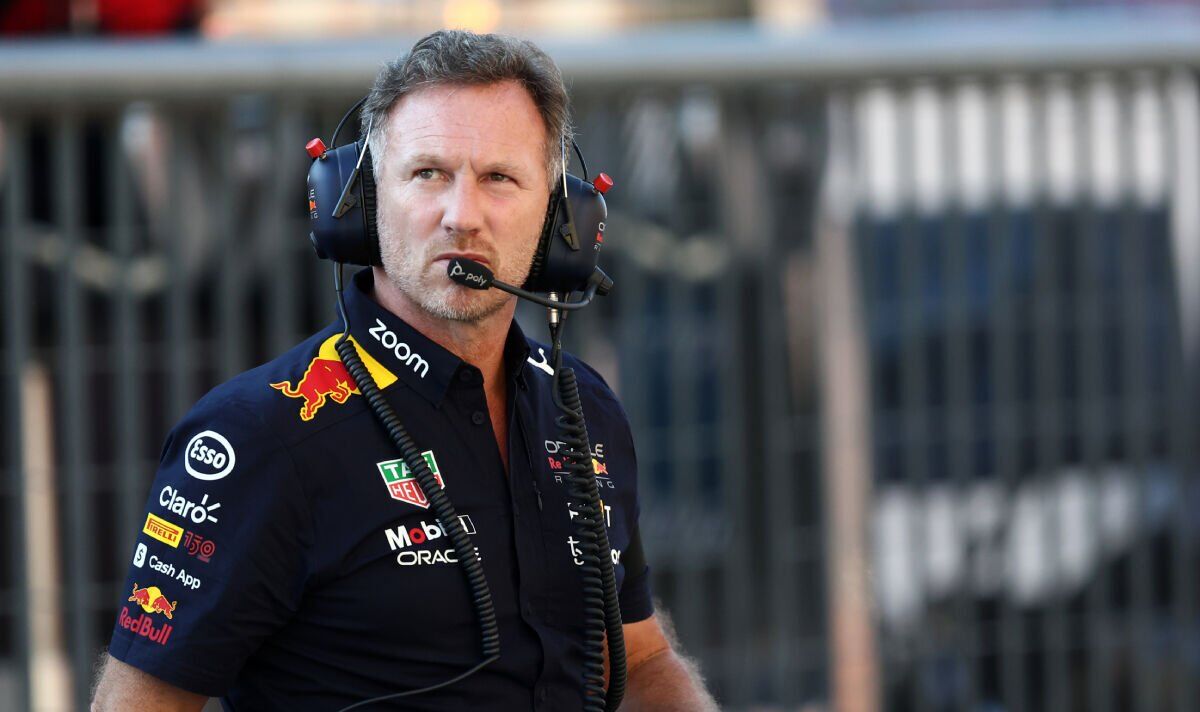 The FIA have released a statement after Red Bull chief Christian Horner insisted his team had not exceeded the budget cap. Red Bull have enjoyed an imperious season on the track and look set to get their hands on the Constructors’ Championship and the Drivers’ Championship later this year.

On Friday, Auto Motor und Sport reported that Red Bull and Aston Martin had been rumoured to have gone beyond the budget cap last year. But Horner later insisted the claims were “just speculation at this stage.”

“I’m not aware of any [breaches],” Horner told Sky Sports F1. “See the council submitted way back in March, so it’s been a long process with the FIA going through and we’re in that process as we speak. So they’re rightly following that process. And I think next week, mid-next week, is when they declare the certificates. So I think that certainly our submission was below the cap. And it’s down to the FIA obviously to follow their process, which they’re currently doing.”

The FIA are yet to finish their financial assessments of teams for last season. And they have now waded in to calm the storm. “The FIA is currently finalising the assessment of the 2021 financial data submitted by all Formula 1 teams,” the organisation said in a statement on Friday night. “Alleged breaches of the Financial Regulations, if any, will be dealt with according to the formal process set out in the regulations.

Despite Horner’s insistence of innocence, his comments were not well received by his Mercedes counterpart Toto Wolff. “Funny that Christian says that because it’s been weeks and months they are being investigated,” said the 50-year-old. “So maybe he doesn’t speak to his CFO.

“As a matter of fact all of us have been investigated diligently and, as far as we understand, there is a team in minor breach – which is more procedural – and another team that is fundamentally and massively over. That is being still looked at so that’s an open secret in the paddock.”