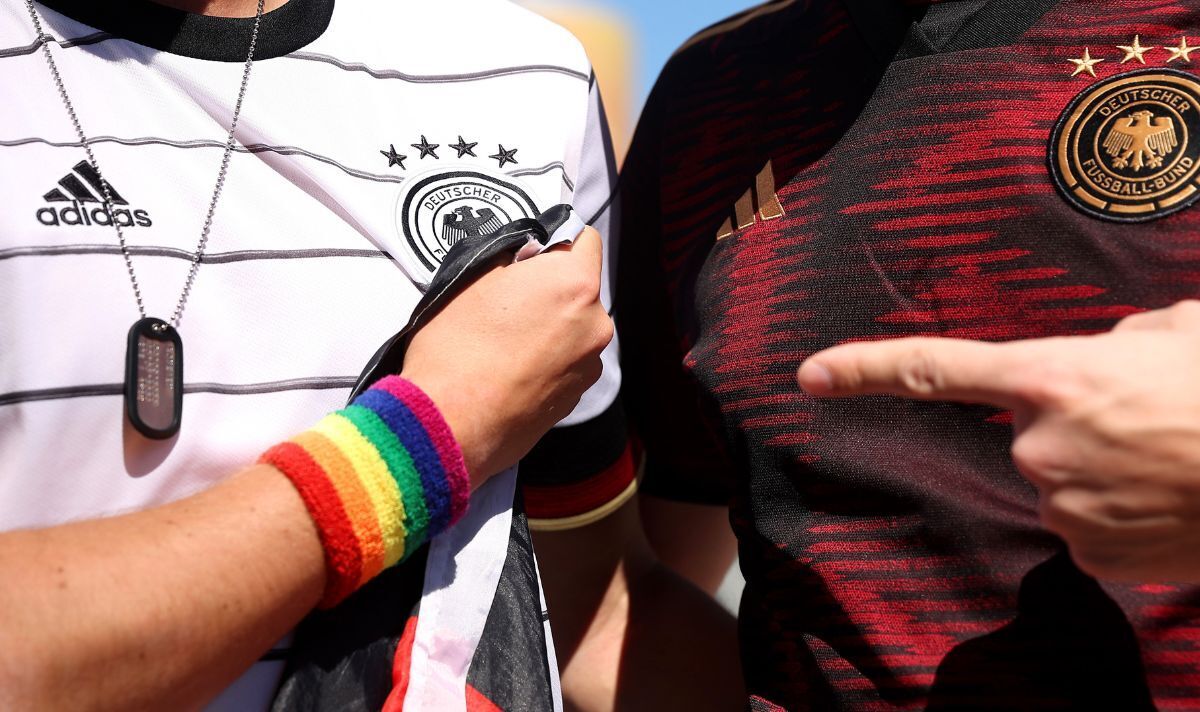 FIFA have reportedly performed a swift U-turn on the rainbow flag which will now no longer be prohibited at Qatar’s eight World Cup stadiums at the next round of matches. The host nation are now alleged to have provided FIFA with assurances following a tense week that eventually saw football’s governing body ban the OneLove captain’s armband.

Seven nations were set to wear the political symbol of inclusion and diversity before FIFA threatened captain’s with a one-match ban – backing nations into a corner.

Now The Independent are reporting that fans will be able to wear rainbow-themed clothing from the next round of group matches following a dramatic swing of the pendulum.