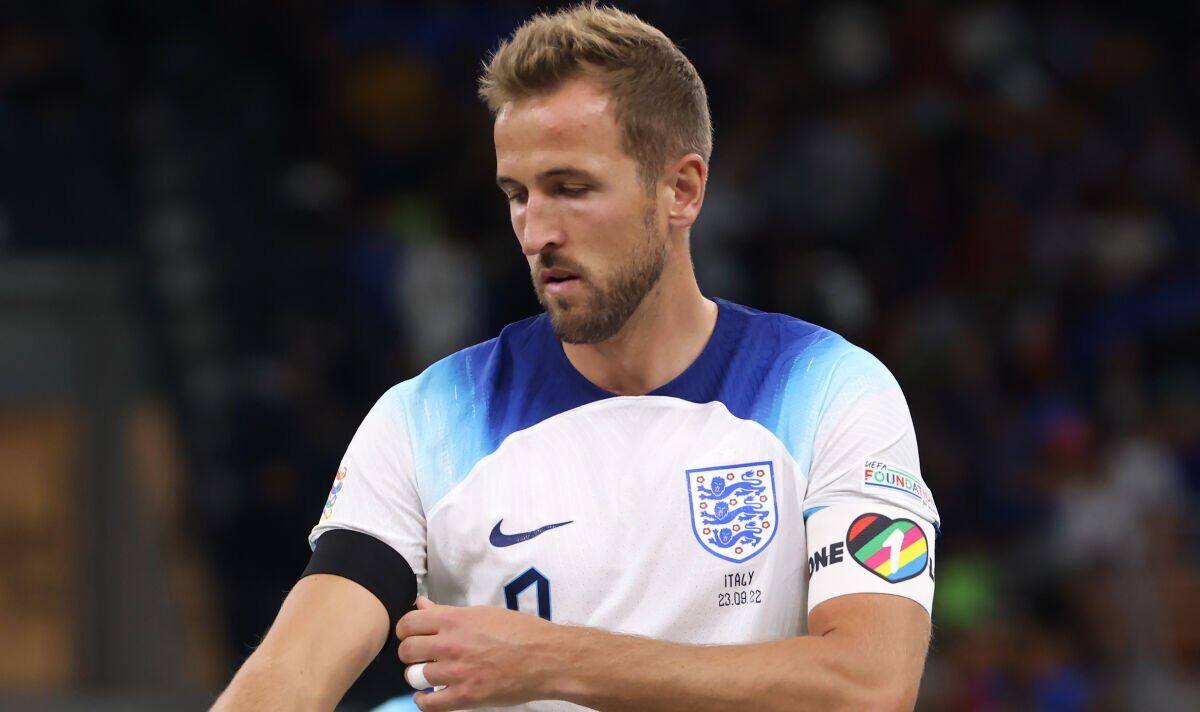 The Independent report that rainbow flags will be allowed in stadiums from the start of the second round of matches.

England boss Gareth Southgate has insisted his players do not feel any pressure to escalate the protests made against Qatar’s treatment of the LGBTQ+ community. He said on Thursday: “Do we try to produce a better video than Australia, a better gesture than Germany?

“If we’re rushing to be seen to be doing something, we could make an error. The players and myself have a focus on the games. The FA are taking it seriously and we’re not ducking any questions.

“We’re hugely supportive of our LGBT fanbase and I know some of them feel a little disappointed in terms of the armband not being worn and we will be criticised for that, but sometimes we have to accept the criticism.”