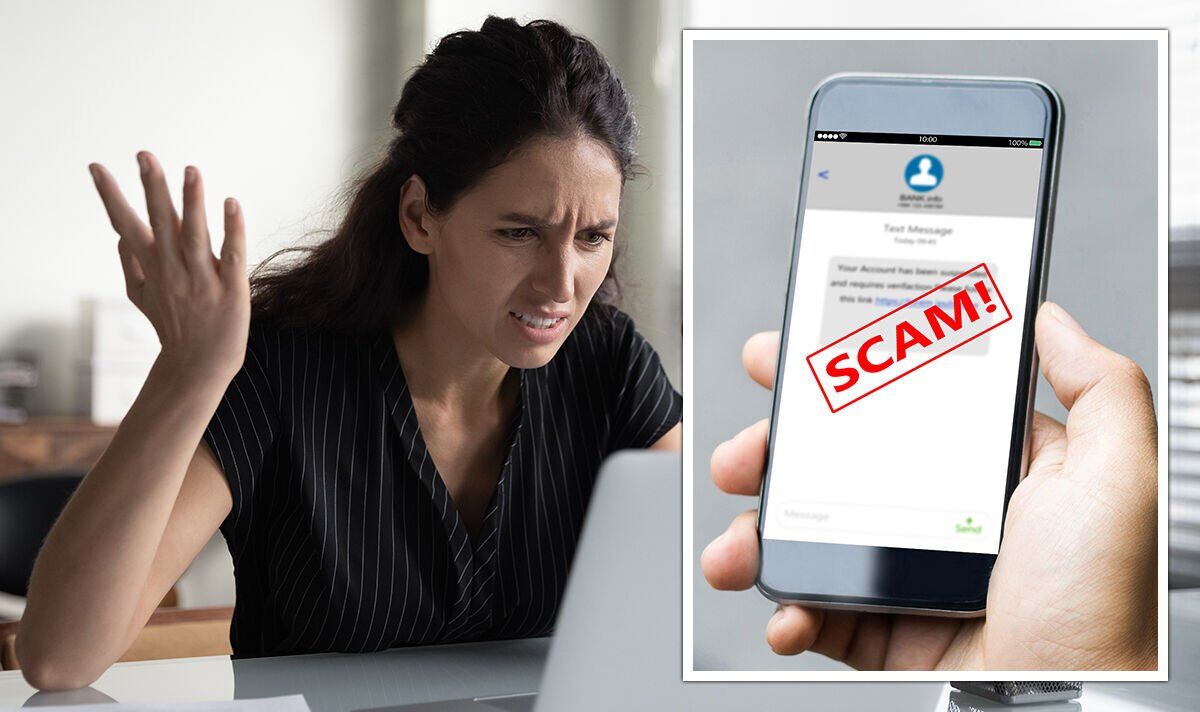 ‘Fight for your money!’ Scam victims can recover thousands of pounds from their own bank

Another case the group is currently disputing is for £2.8 million.

Mr Ayles said: “These have all been APP scams, where victims were tricked into sending money from their bank accounts to something they thought was legitimate, but turned out to be a scam.

“In these instances their banks let them down terribly, by not questioning the huge payments at all, or conducting a very poor conversation that failed to protect them.”

Of course, Britons will be keen to avoid this issue altogether by not being scammed in the first place.

The scams expert said that investment scams are a very common ploy used by fraudsters.

Mr Ayles said: “Be extremely cautious if anyone asks you to send money through a cryptocurrency wallet.

“The number one fraud trend right now is scammers tricking people into fake investments and telling them to set up a cryptocurrency wallet to send the money.

“Once the money is sent through cryptocurrency it is highly unlikely it could ever be returned.”