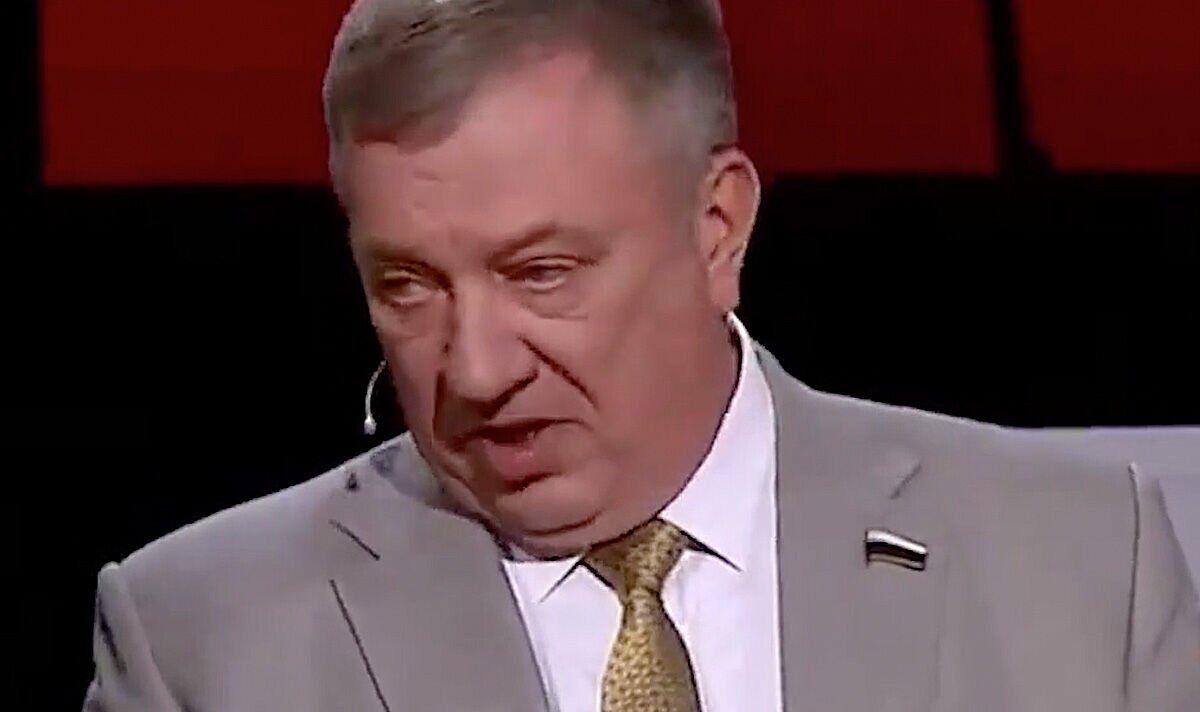 Russian general Andrew Gurulyov, a close ally to Vladimir Putin, threatened the UK and warned that if a world war were to break out the first target that Russia will “hit will be London”. He added Russia “won’t start from Warsaw, Paris or Berlin” as he explained, “it’s crystal clear that the threat to the world comes from the Anglo-Saxons”.

Speaking on Russia’s Channel 1, Gurulyov said: “No one will care if they are Americans or British.

“We would see them all as NATO.

“Third, the first to be hit will be London.

“We certainly won’t start from Warsaw, Paris, or Berlin.

“It’s crystal clear that the threat to the world comes from the Anglo-Saxons.

“As part of the operation to destroy critically important sites, western Europe will be cut off from power supplies and immobilised.

“All power supply sites will be destroyed.