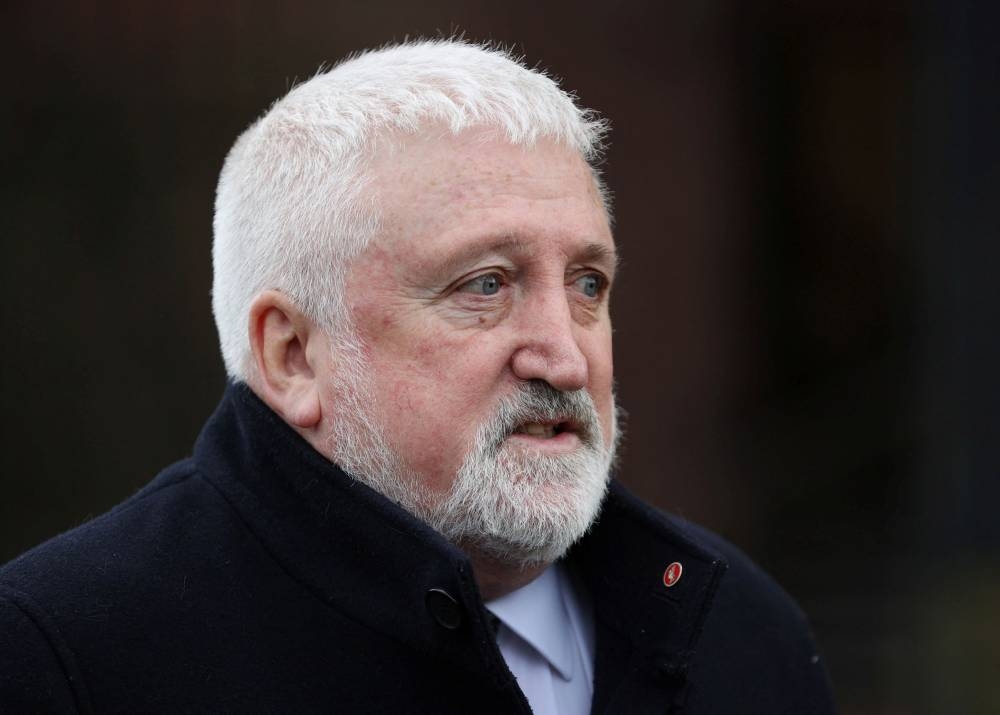 LONDON, Nov 24 — Former England striker David ‘Doc’ Johnson, who played for Everton and Liverpool and was the first to score for both in the Merseyside derby, died of throat cancer on Wednesday at the age of 71.

His former clubs paid tribute to a player popular across the city, a man who made his league debut with Everton in 1969 and joined Liverpool in 1976 before returning to Goodison Park in 1982.

“He was one of the few who crossed the divide and managed to retain his reputation with both sets of supporters. That is because he was always honest, hard-working and brave. Rest in Peace Johnno,” said Everton chairman Bill Kenwright.

At Anfield he won three league titles and the European Cup in 1981.

His Merseyside derby exploits were unique until Peter Beardsley repeated the feat of scoring for both sides two decades later in the 1990s.

Johnson scored six goals in eight appearances for England, including two against an Argentina side featuring a young Diego Maradona at Wembley in 1980.

“I always kept cough sweets and headache tablets in my kit bag. Everyone used to go to my bag to use my gear,” Johnson recalled of how he got his nickname.

“(Liverpool midfielder) Terry Mac (McDermott) went in there one time and took out all these pills and stuff and said: ‘It’s like a flippin’ doctor’s bag’ and after that, it just stuck.” — Reuters