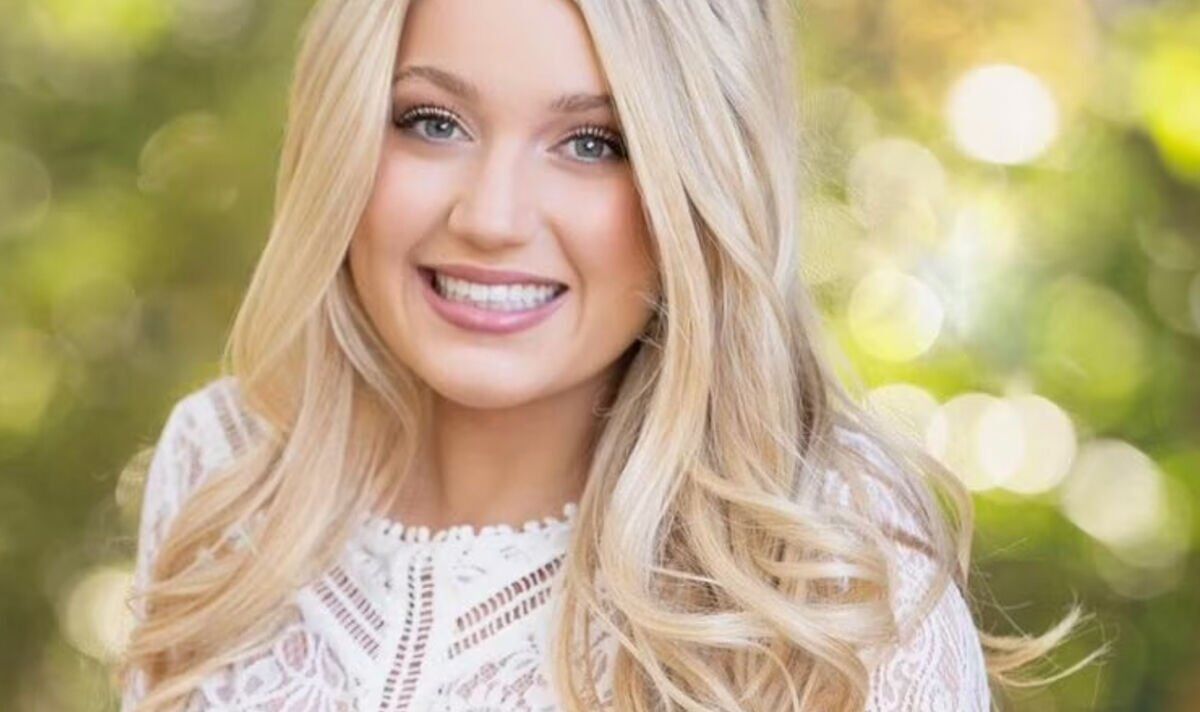 Four arrested after university student, 19, ‘raped then dumped and run over by a car’

Three men and a teenager have been arrested in connection with the rape of a 19-year-old who was killed in a hit and run. University student Madison Brooks was hit by the vehicle on January 15 and died later in a hospital. On Monday, police charged two individuals with third-degree rape in connection with Brooks’ death, while two others are accused of being accomplices.

Brooks, a Louisiana State University student, has been described as an “amazing young woman”. She was mowed down on January 15 in in Baton Rouge, a city of 222,000 in Louisiana.

Two individuals, a 17-year-old, who cannot be named for legal reasons, and Kaivon Washington, 18, have been arrested and charged with third-degree rape.

In addition, Casen Carver, 18, and Everett Lee, 28, were arrested and charged as accomplices to third-degree rape. They were believed to be present but did not take part in the alleged crime.

A third-degree rape charge generally involves a victim who is “incapable of resisting or of understanding the nature of the act by reason of a stupuor or abnormal condition of mind produced by an intoxicating agent or any cause and the offender knew or should have known of the victim’s incapacity,” according to Louisiana law.

Suspects Washington and Carver are graduates of Walker High School. Carver was a member of the baseball team there, local media reports.

Police documents indicate that Brooks had a blood alcohol level of .319 percent at the time of her death – nearly four times above the legal drinking limit.

Carver allegedly said he and the three other males went to Reggie’s Bar near the LSU campus and consumed alcohol, the arrest warrant states.

He said Brooks left the bar with them and was “very unstable on her feet, was not able to keep her balance, and was unable to speak clearly without slurring her words”, according to the arrest document.

Carver allegedly told investigators his 17-year-old friend and Brooks, part of her university’s Alpha Phi sorority, were “hugging and walking together”.

Brooks was standing in a dark section of Burbank Drive near around 3am on January 15 when she was struck by a vehicle driven by a ride-share driver.

Brooks later died at a hospital.

LSU President William Tate released a moving statement on Monday in response to the tragedy. Mr Tate said: “This afternoon, police arrested four individuals following an investigation into the events preceding the death of LSU student Madison Brooks, who was struck by a vehicle on Burbank Drive last week.

“Madison was a daughter, a granddaughter, a sister, a niece, a classmate, and a friend to many of you. By all accounts, she was an amazing young woman with limitless potential. She should not have been taken from us in this way. What happened to her was evil, and our legal system will parcel out justice.”

The statement continued: “Our collective grief and outrage cannot be put into mere words. So what can we do? It is time for action. One place to target our attention is the very place where this encounter began.

“All but one of the suspects involved in this horrific scenario were underage yet were able to consume alcohol at a local bar. As such, our action plan starts with a deep and relentless focus on any establishment that profits off our students by providing alcohol to underage individuals. In the coming days, we will call a meeting with these business owners to discuss how their responsibilities directly impact the safety of our students. We will work openly against any business that doesn’t join us in efforts toward creating a safer environment for our students. Enough is enough.

“Real and long-lasting solutions require multiple strategies, so we will not stop there. That is why I am asking our entire Baton Rouge community, from business leaders to citizens, to work together and join us in this effort. We will share additional action items in the coming days, but for now please join me in keeping Madison’s family in our thoughts and prayers.”