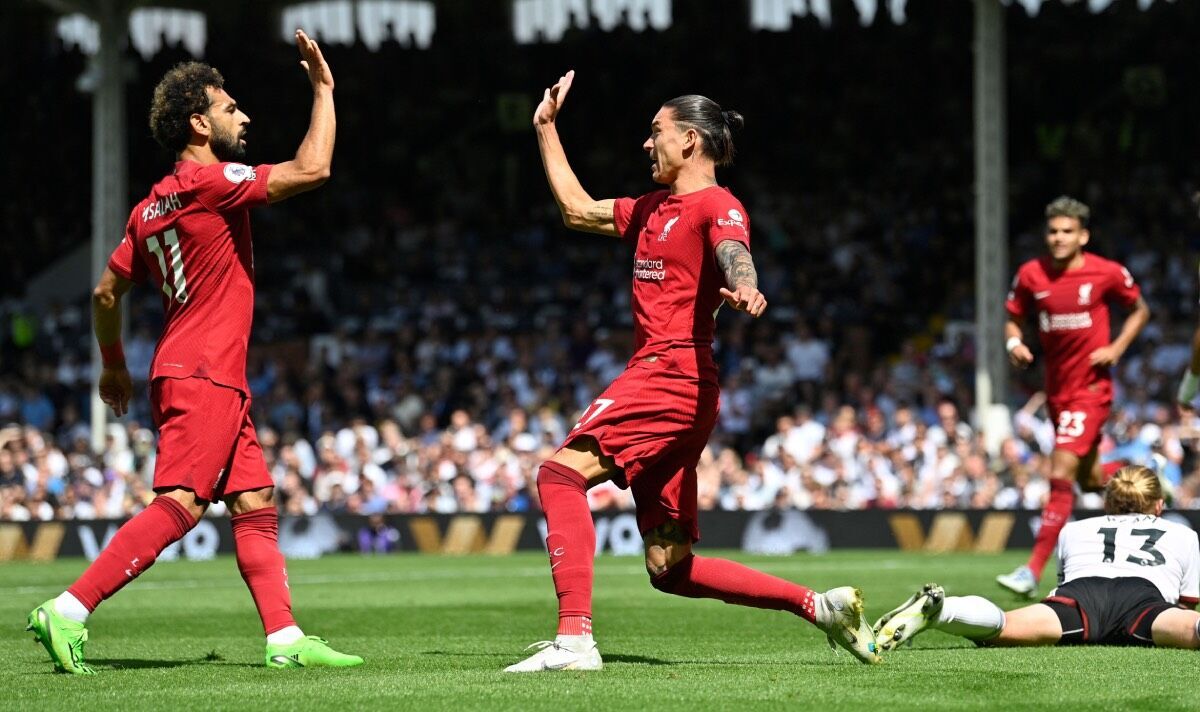 Having either been relegated or promoted in each of the past five seasons and yo-yoed between English football’s top two tiers, Fulham have a point to prove this campaign. The Cottagers are a classic case of the cliche ‘too good for the Championship but not good enough for the Premier League’. However, if Saturday’s display was anything to go by, Fulham may finally be ready to escape football purgatory.

The Whites have fallen foul of poor investment in previous seasons and seen imbalanced squads struggle to adapt to the unique demands of life in the Premier League. This time around though, Marco Silva’s men look up for the challenge.

The Cottagers pressed as a unit in the early stages, not allowing Liverpool a second to settle in possession, while themselves looking slick and sharp on the ball. If Silva’s side can sustain the level of intensity shown against the Reds and maintain their impressive standards of organisation, this may finally be the season Fulham exorcise their Premier League demons and settle among England’s elite.