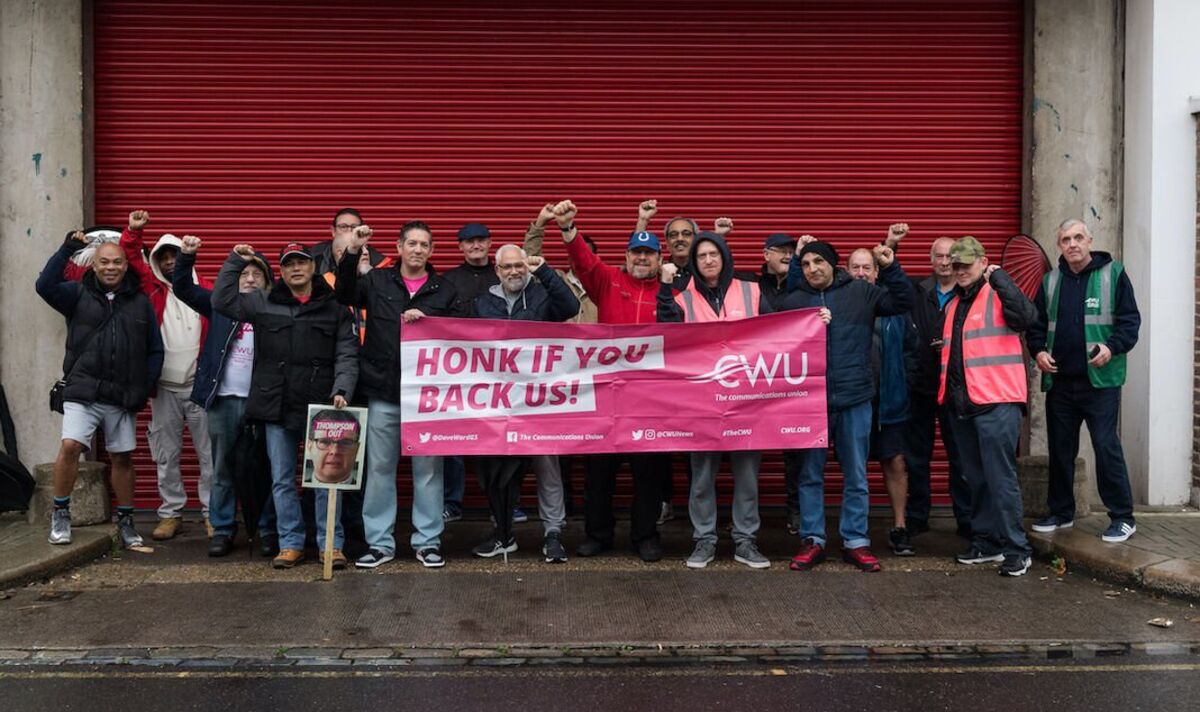 A spokesman said the CWU wants a “negotiated settlement” with Royal Mail Group and pledged to “continue to engage the company”.

At the same time, they added the union would not allow the company to “destroy the livelihoods of postal workers”.

The Royal Mail, on the other hand, said it had offered staff a one percent pay rise over 18 months while committing to make Sunday working voluntary and holding off on compulsory redundancies until March 2023.

Simon Thompson, the company’s chief executive, said he also hoped to reach a deal with the CWU but called on the union to change tack.