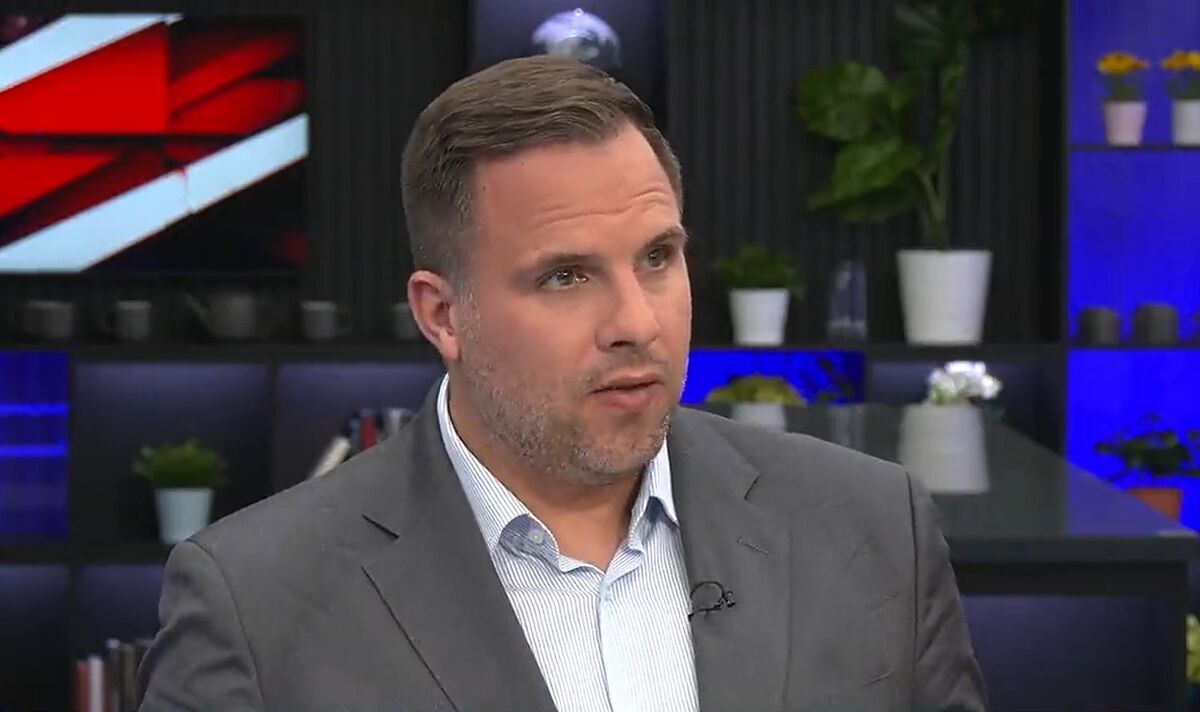 Mr Johnson refused to rule out a bid to return to power after he steps down as Prime Minister next week. Challenged repeatedly during a TV interview over whether he could “rule out a comeback”, Mr Johnson failed to answer and instead insisted that voters were not interested in “the fate of this or that politician”.

His comments came as he visited Dorset at the start of a “farewell tour” week of regional visits designed to highlight what he regards as the successes of his three-year tenure as Prime Minister.

Speaking about Mr Johnson’s potential comeback, Mr Wootton said: “He is going to make a huge amount of money over the next couple of years.

“He is one of those rare beasts who will be able to make huge loads of money while enhancing his political career.”

Asked today whether he could rule out a comeback, Mr Johnson replied: “I think on the whole people in this country are more interested in their gigabit broadband than they are in the fate of this or that politician.”

Mr Johnson also declined to give himself a rating out of 10 for his term in office.

Asked about his plans after next Tuesday, when he is set to be replaced, he said: “I am concentrating on today.”

Political commentator Calvin Robinson said: “I have lost all faith in him.

“I think the cost of living crisis would kill all the businesses that struggled during the lockdown.

READ MORE: ‘Can’t wait to not give a f***’: Sturgeon hints at succession plans

The Conservative Party’s 2019 manifesto promised to bring “full fibre and gigabit-capable broadband to every home and business across the UK by 2025”.

But this target was downgraded to 85 percent in November 2020, and the Department for Digital, Culture, Media and Sport (DCMS) confirmed today that this remains the Government’s goal.

The next Conservative Party leader will be announced on Monday with the political race between Foreign Secretary Liz Truss and ex-Chancellor Rishi Sunak coming to an end.