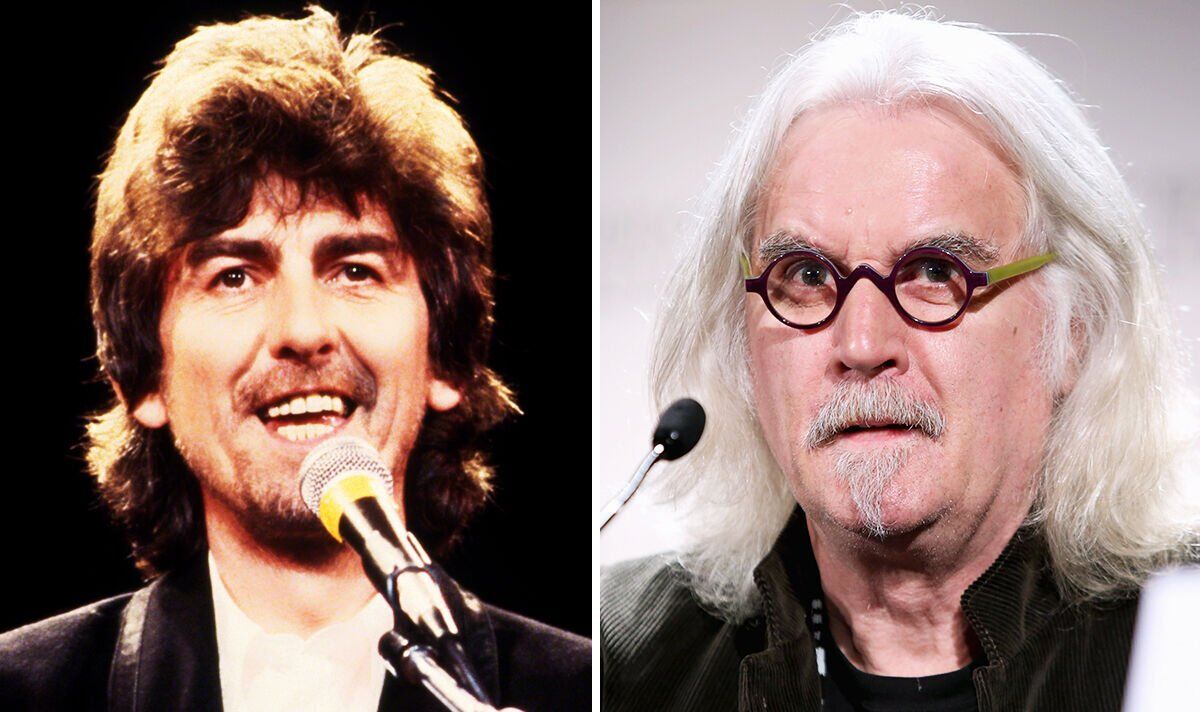 Billy continued: “[The waiter] came back all shuffly footed, and he said, ‘I believe there’s somebody here I should know.’ One of the guys who was with us pointed to George and said, ‘He used to play for Manchester United.’ [The waiter] said, ‘Great can I have your autograph?’

“George signed it. He went away quite happy. And the waiter came back and he asked me something. And I said, ‘That’s okay man.” And I turned to George and I said, ‘I love man, you don’t have to learn anybody’s name. Just call them man.’”

That’s when Harrison made his confession.

READ MORE: George Harrison raged at Beatles fans for throwing things at him