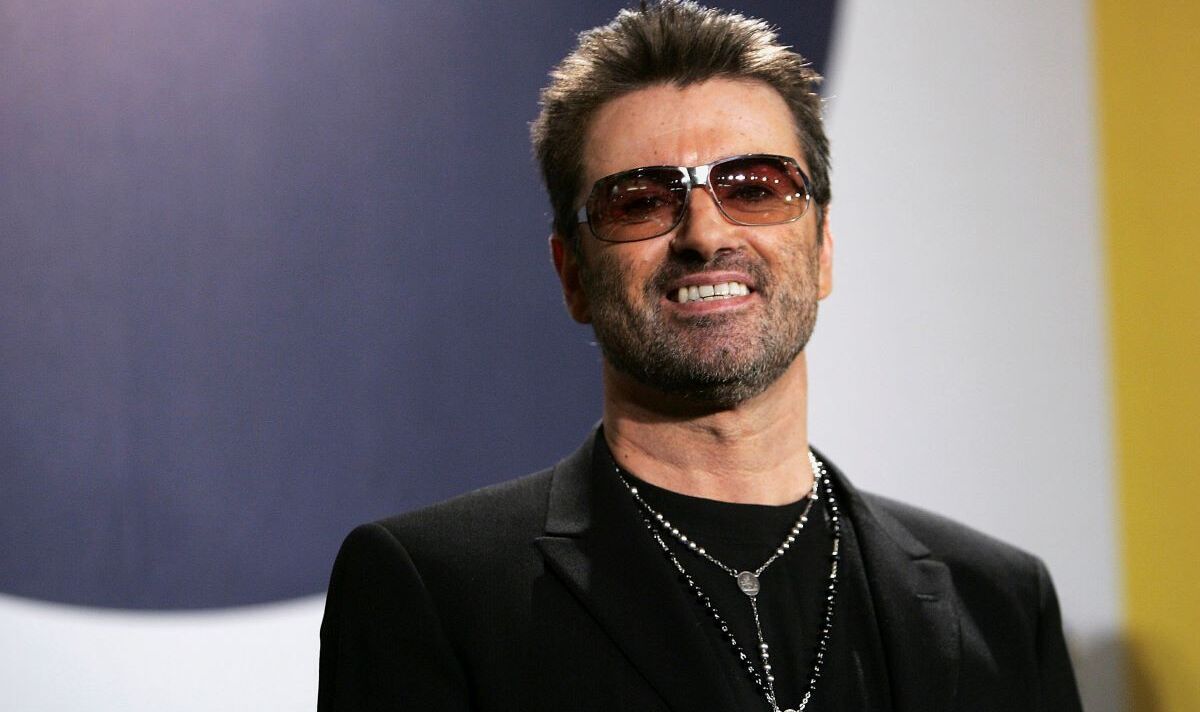 The family and estate of the late Wham! star donated his cherished Bechstein piano to music therapy charity Nordoff Robbins because George wanted to support the cause after his death.

Jon Ellery, managing director of the famous amplifier maker Marshall, bought the instrument for their new state-of-the-art studio in Milton Keynes. He told the Sunday Express: “It’s going to be something really special because we have a really amazing recording studio, so to have that and for the people who will be coming through there over the next ten years…it will be incredible.

“It is important that we bring it into a working studio to carry on playing it like George Michael used it.

He added: “We had ups and downs in the pandemic as an industry and this is really now our legacy for Marshall. For us it’s about putting it in our in-house studio for the bands of the future to use.

“We wanted it to come into a musical environment and not be put away into a museum where it wouldn’t be seen and wouldn’t be used and just stored. It’s incredible that we have been involved in making music for sixty years so it speaks for itself and that’s all we can do is carry on being central players and that’s it.”

The live streamed auction on Friday attracted bids from around the globe. It was played at the event by Derek Paravicini who is blind and autistic.

The Sunday Express reported last week that the charity had been thrown a lifeline when George’s estate donated the piano for auction to raise much needed funds. He has supported Nordoff Robbins throughout his life.

The charity’s CEO Sandra Schembri said: “He was a very private giver and he gave most stuff without people knowing he was giving it.

“This is the estate coming to us and saying this is what he would have wanted. He wants to keep supporting you.

“There are a lot of occasions in Nordoff Robbins where we have been choking back tears. It’s genuinely touching because our kind of work is never going to be finished.

Following his death on Christmas Day 2016, the full scale of George’s philanthropic work came to light, earning him huge praise because he had shunned publicity for his generosity.