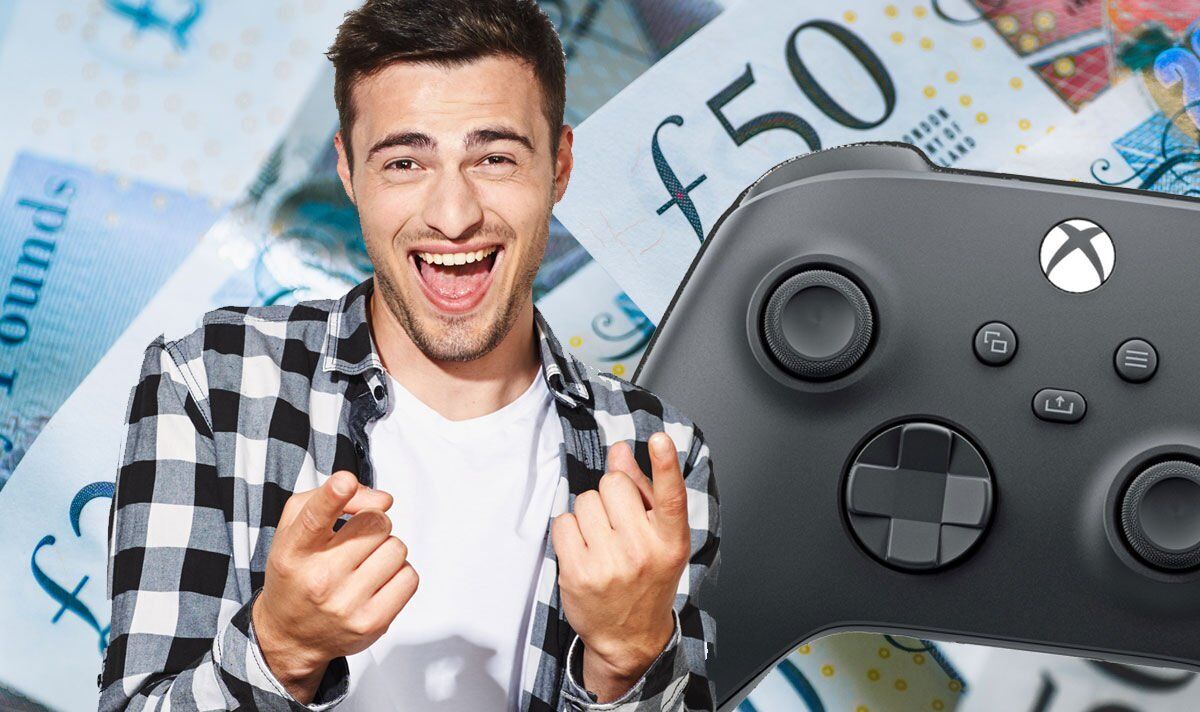 Get paid £20,000 to star in a video game! Applications open for lucrative new Xbox job

A ‘once in a lifetime’ role has become available that could see you pocket £20,000 just to appear in a video game. The successful applicant will be transformed into an NPC (non-playable character) in Train Sim World 2, a train driving sim which is available on Xbox Game Pass as well as for PlayStation and PCs. The role will require you to act as a character in the game, but don’t worry if you’ve never taken an acting lesson in your life.

That’s because the character in question is just someone stocking up a vending machine at a train station.

Which – and this is being generous – will just require limited acting skills at best.

To apply for the role, you won’t need to worry about freshening up your CV – you’ll just have to post on social media.

The role is being offered as part of a promotion by Pringles, so to be in with a chance of landing the job you’ll have to take on a Pringles challenge.

Simply post a creative video or image with a Pringles can on Instagram, Facebook or Twitter and explain in 50 words or less why you would be the best Pringles vending machine refiller in Train Sim World 2.

Your post will also have to include the hashtag #PringlesStayInTheGame and must mention @Pringles_uk.

You will have to get your social media post in by July 6 2022 and all posts must be available to the public.

So if your account is set to private right now you’ll have to make a few changes to your settings.

Once all the applications are in 50 candidates will be shortlisted before the successful applicant is picked.

The person who comes out trumps will then have their likeness virtually reproduced and 3D modelled.

They will then appear in Train Sim World 2 from September.

Speaking about this Aisling O’Hara, the European marketing manager at Pringles, said: “It’s great to partner with Train Sim World and offer this once in a lifetime opportunity to fans of gaming. We’re looking forward to seeing the entries and want people to get as creative as possible with their applications. Who wouldn’t want to Stay in the Game and get paid?”

While Keith Anderson, the VP of marketing for Train Sim World 2 makers Dovetail, added: “We’re excited to partner with Pringles and offer this amazing opportunity to gamers, which will allow them to stay in Train Sim World and best of all, be paid for it. We can’t wait to see the reveal of the Pringles vending machine refiller NPC, where they’ll become a part of Train Sim history”.