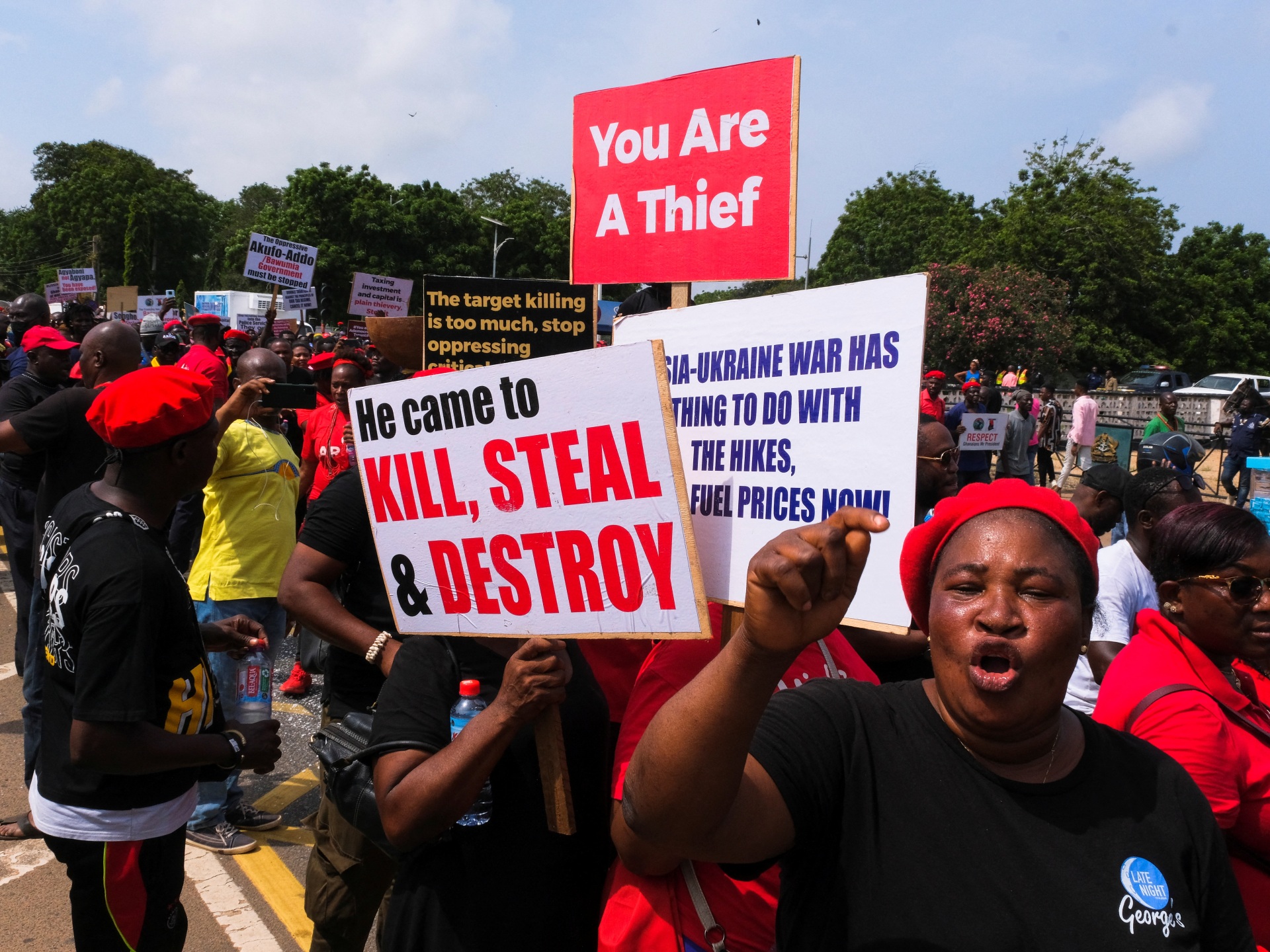 Ghana plans to buy oil with gold instead of dollars

The move is aimed at tackling dwindling forex reserves amidst rising inflation and a weakening local currency.

Ghana’s government is working on a new policy to buy oil products with gold rather than US dollar reserves, Vice President Mahamudu Bawumia has said on Facebook.

The move, announced on Thursday, is meant to tackle dwindling foreign currency reserves coupled with demand for dollars by oil importers, which is weakening the local cedi and increasing living costs.

If implemented as planned for the first quarter of 2023, the new policy “will fundamentally change our balance of payments and significantly reduce the persistent depreciation of our currency”, Bawumia said.

Using gold would prevent the exchange rate from directly impacting fuel or utility prices as domestic sellers would no longer need foreign exchange to import oil products, he explained.

“The barter of gold for oil represents a major structural change,” he added.

The proposed policy is uncommon. While countries sometimes trade oil for other goods or commodities, such deals typically involve an oil-producing nation receiving non-oil goods rather than the opposite.

Ghana produces crude oil, but it has relied on imports for refined oil products since its only refinery shut down after an explosion in 2017.

Bawumia’s announcement was posted as Finance Minister Ken Ofori-Atta announced measures to cut spending and boost revenues in a bid to tackle a spiralling debt crisis.

In a 2023 budget presentation to parliament on Thursday, Ofori-Atta warned that the West African nation was at high risk of debt distress and that the cedi’s depreciation was seriously affecting Ghana’s ability to manage its public debt.

The government is negotiating a relief package with the International Monetary Fund as the cocoa, gold and oil-producing nation faces its worst economic crisis in a generation.