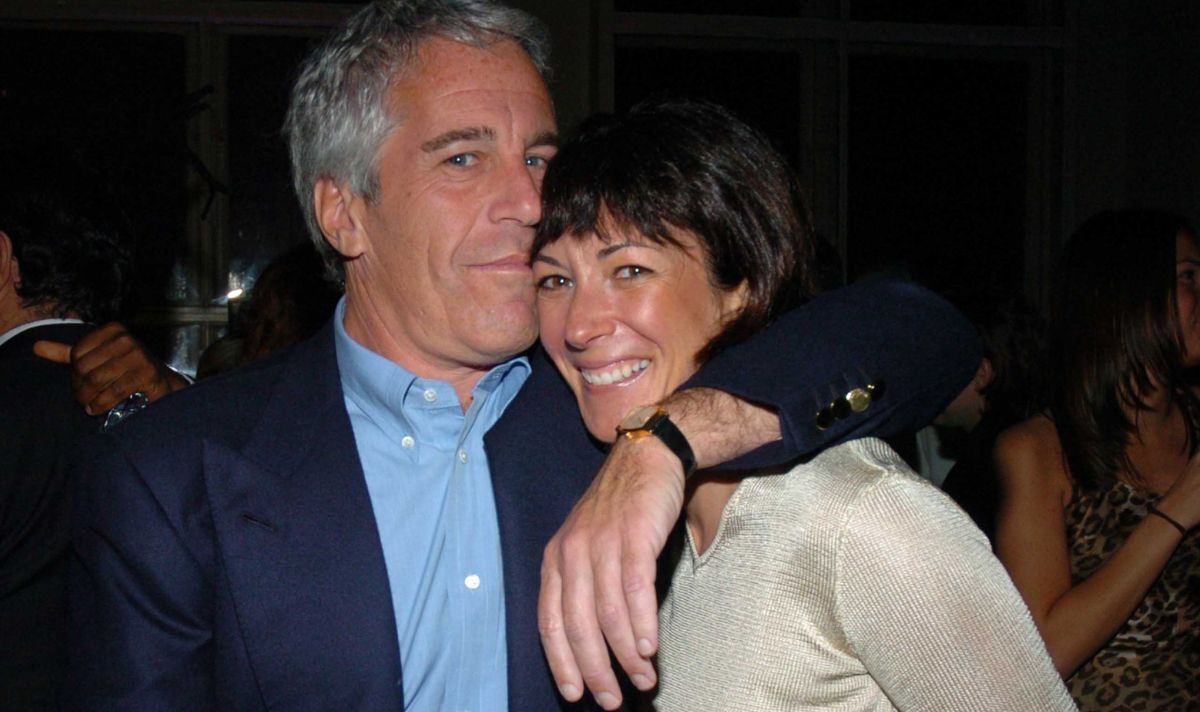 Ghislaine Maxwell has been branded “a true narcissist” following her interview from prison where she is likely to spend the next 20 years. Maxwell failed to offer any apology to the victims of her former partner Jeffrey Epstein and did not take any responsibility for her own victims. Psychologist Emma Kenny broke down Maxwell’s answers.

“All of it was so narcissistic. The fact the she introduced the perspective about how helpful she is in prison and how she’s almost a martyr there and she is doing this job. Really it’s superiority, she’s saying ‘I’m better than the rest of the prisoners and I’m useful here’,” Kenny told Talk TV’s Jeremy Kyle.

She added: “The way she describes the victims is a way of disassociating herself from the actual reality of her crime. It’s never that she was actually responsible, it’s always that she was a victim of circumstance – that’s what you saw in the trial.”

Kenny noted that, although Maxwell has an appeal pending and therefore the ex-socialite likely wouldn’t say she was “absolutely guilty”, her “arrogance and self centred-ness” plays into the fact that she is “a true narcissist”.

During the interview, Ghislaine Maxwell never apologised to Epstein’s victims and instead pointed to the authorities who she said let Epstein die in custody.

Maxwell said: “I say that Epstein died and [the victims] should take their disappointment and upset out on the authorities who allowed that to happen. And as I said I hope they have some closure by the judicial process that took place.”

Kenny slammed Maxwell for the copout, saying: “What [the victims] want is for her to say ‘I am guilty, I did a horrible thing, I’m gonna serve my sentence and learn my lessons.’

“But that would be impossible for someone with her mindset.”

The convicted sex trafficker said she has been spending her time in prison helping other inmates: “At 7.30 you go to work, and for me that means I go to the law library to help people so they have detainers or have warrants or they’re trained to appeal their cases.”

“I also help people file out their administrative remedy. And that is until 10 o’clock when you then have to come back into lunch.”

READ MORE: Prince Harry and King Charles ‘got on well’ before Meghan Markle

Ghislaine Maxwell also used the interview to detail a meeting with the late Queen Elizabeth II, who she was the “most exceptional woman I ever had the honour and privilege of briefly meeting”.

She claimed that Jeffrey Epstein was murdered, although authorities have said he killed himself in his New York City jail cell after being charged with sex trafficking.

In 2008, Epstein pleaded guilty to a felony charge of solicitation of prostitution involving a minor and was sentenced to 18 months, he served 13.

However, before his trial, he was found dead in his cell after apparently killing himself.

US District Judge Alison Nathan sentenced Maxwell in New York City six months after she was convicted of five of six charges, including sex trafficking.

A federal jury found Maxwell guilty of recruiting and grooming four girls between 1994 and 2004 for sexual encounters with Jeffrey Epstein.