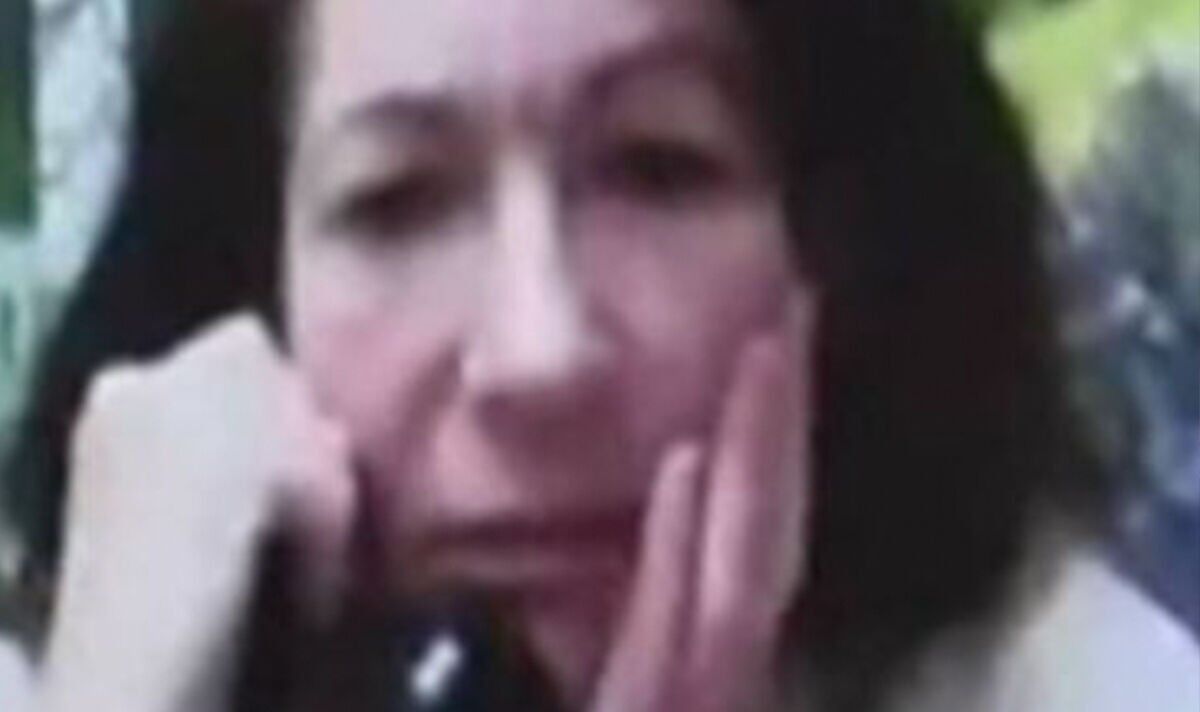 Ghislaine Maxwell has opened up about her friendship with Bill Clinton in a wide-ranging interview from her Florida jail cell. The disgraced ex-lover of Epstein spoke highly of the ex-President: “He’s one of the most interesting people I’ve ever met – he was extremely sharp and interesting.”

Maxwell added that Clinton had a “broad range of knowledge on the world”.

The reference to Clinton has sparked a frenzy on Twitter, with one user, Bethany Talboux, writing: “All of their friends say her and Bill were smitten w/ each other. So, when are we getting Epstein’s Client list.”

Another follower, DashDobrofsky, tweeted: “Let’s see here, hmmm, where is Ghislaine’s list, seems no one wants to share that, wouldn’t want to sully a Clinton, right?”

The chummy relationship between Bill Clinton and Jeffrey Epstein – and by extension Ghislaine Maxwell – continues to be a source of intrigue.

Bill Clinton has consistently denied having any knowledge of the terrible crimes Epstein committed and the former President also denies ever visiting Epstein’s infamous island.

The former president again rejected the claims after a Netflix documentary released in 2020 included an interview from a longtime tech worker on the Caribbean island who claimed he once saw Clinton at Epstein’s villa home.

There was no one else with the pair, the worker Steve Scully, 70, said about the sighting.

The villa is where Epstein, a convicted sex offender, allegedly held sex parties with others that included underage girls.

“This was a lie the first time it was told, and it isn’t true today, no matter how many times it’s repeated,” spokesman Angel Urena told the New York Post at the time.

In the bombshell jail interview, Ghislaine spoke about prison life, Epstein’s death and how she wished she had never met the paedophile financier.

The disgraced socialite said she believes the cause of Epstein’s death was murder.

She went on to say how she wasn’t included in his indictment following his arrest in July 2019 for sex trafficking of teenage girls and that she thought he was to appeal and would win.

Epstein had previously brokered a deal when in Florida to protect him from further prosecution after pleading guilty in 2008 to state charges of procuring a person under 18 for prostitution and felony solicitation of prostitution.

During the hour-long interview, Maxwell rejected the infamous photo of her with Prince Andrew – showing his arm around accuser Virginia Roberts (now Giuffre), then 17 – as a “fake”.

The disgraced ex-lover of Epstein said: “Well, it’s a fake. I don’t believe it’s real. In fact I’m sure it’s not… There’s never been an original… Further, there’s no photograph, I’ve only even seen a photocopy of it…”

Maxwell added: “I don’t believe it happened, certainly the way as described. It would have been impossible. I don’t have any memory of going to Tramp. Certainly it’s not an outfit I would have worn. Her stories have changed so many times, what happens, when it happens, how it happens with different versions… Each time she speaks there’s a different version. In fact, if you look at her BBC interviews, on Panorama, I believe she said he, I can’t remember, either he or…he puked on her face. That’s the only time she ever said that.”