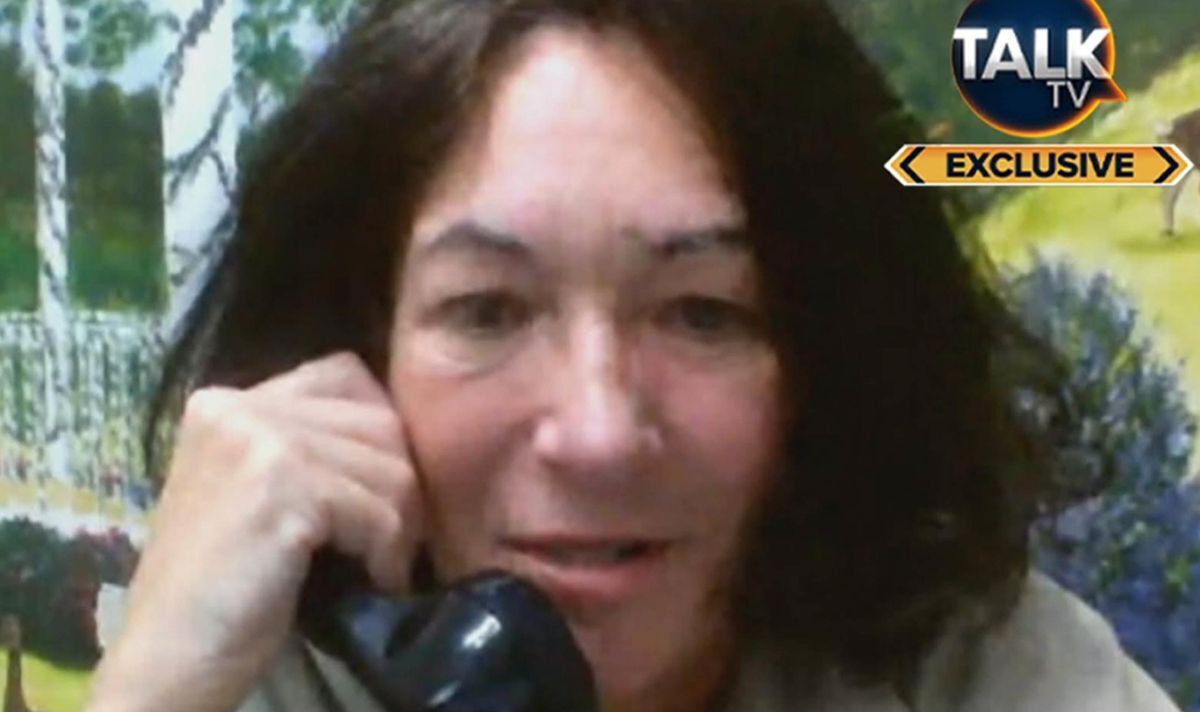 Ghislaine Maxwell has befriended a convicted murderer who has even given her an affectionate prison nick name. Narcy Novak is serving life for murdering her millionaire husband and her mother-in-law at the Florida prison where Maxwell now resides.

The pair are so close that Novack has reportedly given Maxwell the prison nickname: Dotty.

They are close in age – Novack is 65 while Maxwell is 60 – and both enjoyed the high life as wealthy socialites before being incarcerated.

Novack was convicted of orchestrating the grisly death of her mother-in-law and her husband and sentenced to life without parole in 2012.

Her husband, Ben Novack Jr, was found beaten and suffocated to death with his eyes gouged out in a hotel penthouse in Rye Brook, New York.

Her mother-in-law, 87-year-old Bernice Novak, was found dead three months earlier in what was originally ruled as an accidental fall. However, after her son’s murder, her death was determined to be a homicide.

Ghislaine Maxwell, or inmate 02879-509 as she is known in the Florida prison where she now resides, spoke to TalkTV’s Jeremy Kyle from jail.

She appeared to offer no apology to Jefferey Epstein’s victims during the interview.

US District Judge Alison Nathan sentenced Maxwell in New York City six months after she was convicted of five of six charges, including sex trafficking.

A federal jury found Maxwell guilty of recruiting and grooming four girls between 1994 and 2004 for sexual encounters with billionaire Jeffrey Epstein.