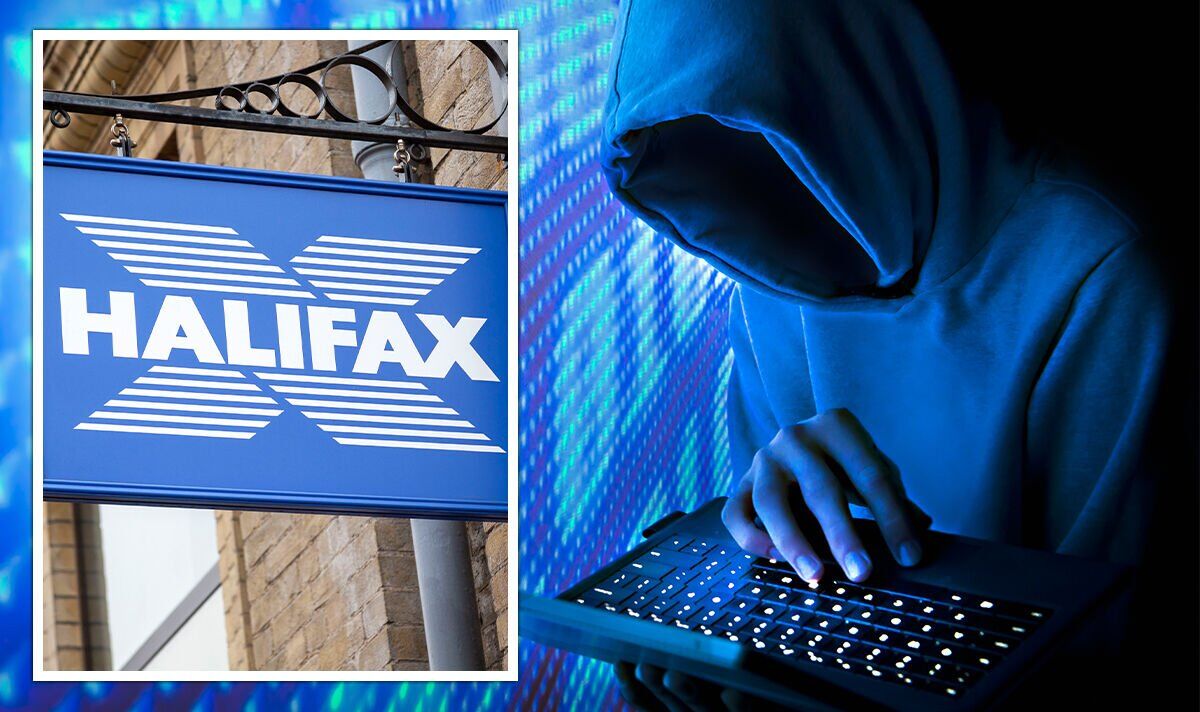 To avoid this scam, Halifax tells its customers not to reply to the message, even if a person is calling out the scam, and to report it and then delete the message.

The WhatsApp scam has become almost common over the last year as scammers usually send the messages out en masse, hoping that their message will reach a potential victim.

Last year, Action Fraud released data which revealed that between August and October 2021 the scam had been reported to them 25 times.