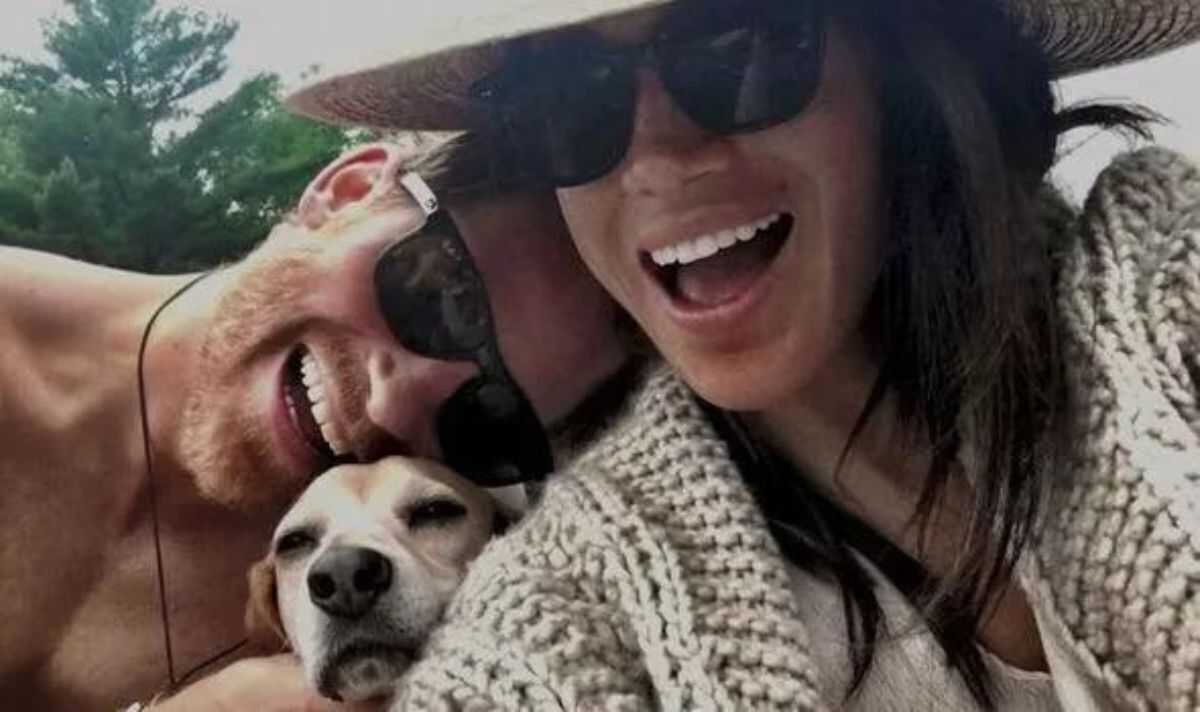 Prince Harry and Meghan Markle will “always be wrong” and never be able to fully restore their reputation with the general public, according to a royal commentator. Writing for The Independent, Victoria Richards said the former Royal couple should not be blamed for the “furore” that has erupted over the couple since they left the Firm.

The journalist explained the couple are “damned” regardless of whatever they choose to do or however they present themselves.

“That’s why we see people like the former GMB host dominating the headlines, despite protesting he’s “traumatised” by the fact that his voice could be heard in the first trailer for Harry and Meghan, which dropped on Monday.”

Ms Richards described the backlash from the Netflix documentary Harry and Meghan – released today – as “inevitable”.

It is the couple’s latest effort to explain to the world why they walked away from royal life and moved to the US.

Billed as an “unprecedented and in-depth” docuseries, Harry and Meghan was directed by Oscar-nominated Liz Garbus and sees the Sussexes sharing “the other side of their high-profile love story”.

The docuseries covers several in-depth area regarding the lives of Harry and Meghan.

One such area is Harry’s relationship with his late mother, Princess Diana.

Archive footage of Diana and Harry’s father, King Charles, with Harry and his older brother William at Harry’s christening and during other arranged photocalls appear in the tell-all series.

He said: “My childhood, I remember, was filled with laughter, filled with happiness and filled with adventure. I don’t have many early memories of my mum.