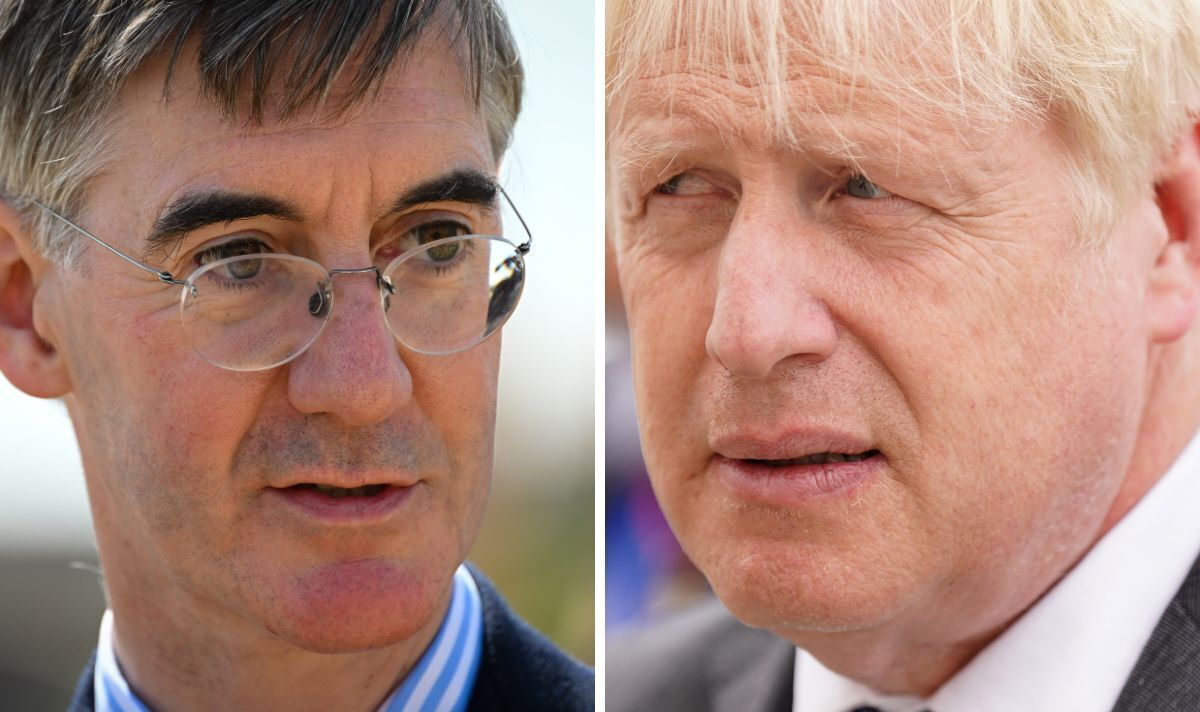 Have your say: 6 years after Independence Day – have you seen Brexit benefits yet?

You can add your voice to the tens of thousands of comments posted daily on Express.co.uk and have your say on the big issues facing the country today.

Remainers said Brexit would diminish the UK’s role in the world and make the economy shrink, while Vote Leave claimed leaving the EU was the only way to become a fully sovereign country again.

The Brexit referendum of 2016 saw all the arguments put on the table and the British public decided they wanted out, declaring Independence Day on June 23, 2016.

However, some claim the UK has not yet seen the full benefits of Brexit and is holding back on making changes that would actually benefit people.

The NHS is under pressure despite promises of more investment into the service after Brexit.

On the economy, the OECD predicts that UK growth will grind to a halt next year and inflation will peak at more than 10 percent by the end of 2022.

The UK is in the middle of a cost of living crisis and many families are struggling with tax rises such as the National Insurance increase.

But with ministers continuing to slash the red tape, Britain has already seen “gains for the fishing sector [worth] an estimated £50m a year increase” and improved on countless trade deals according to social media commentator Gully Foye.

So, have you seen the benefits of Brexit yet?