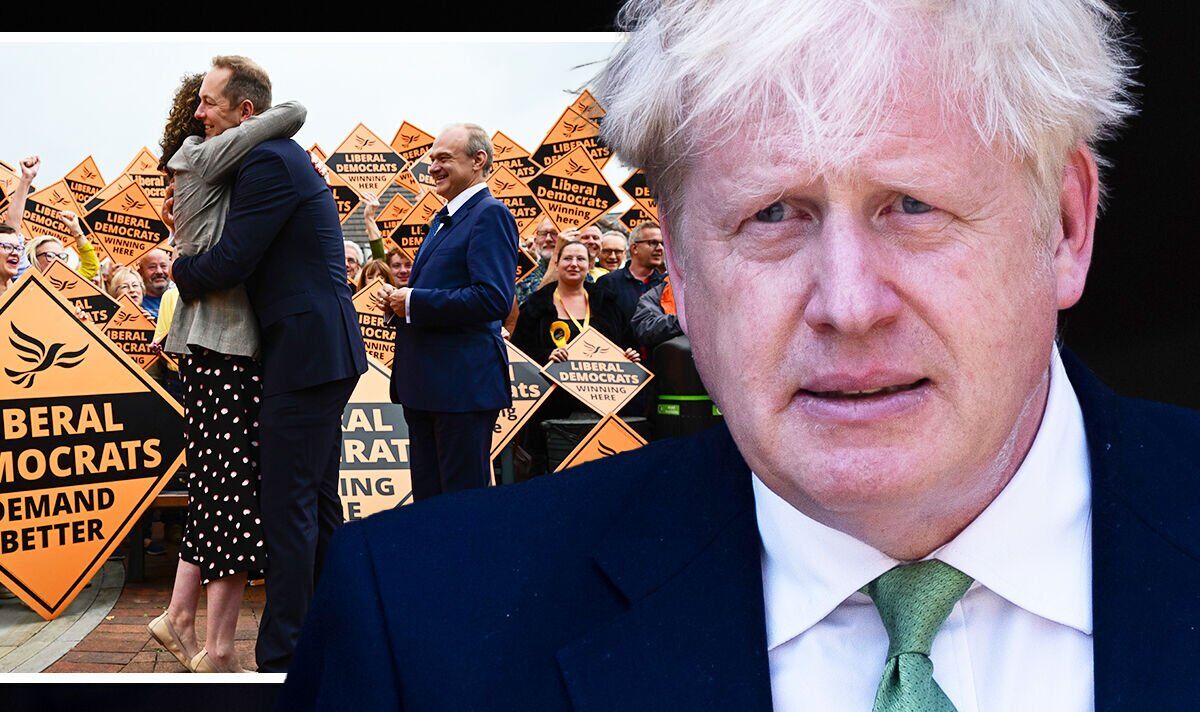 Have Your Say: What are the Tories doing wrong? What do you want to see them do?

Legislation such as deporting migrants to Rwanda has lost the Tories support, with even Prince Charles speaking out against Priti Patel’s flagship policy.

The resignation of two MPs – one for watching pornographic images in parliament and the conviction of another for sexually assaulting a minor – have also eroded the trust of Tory voters and beyond.

So, what do you think the Conservatives should do to get you back on side? Is it time for Boris Johnson to step aside, or do you still trust him to lead the Tories into the next general election?

HAVE YOUR SAY RIGHT NOW – JOIN THE EXPRESS READER DEBATE IN OUR COMMENTS SECTION.