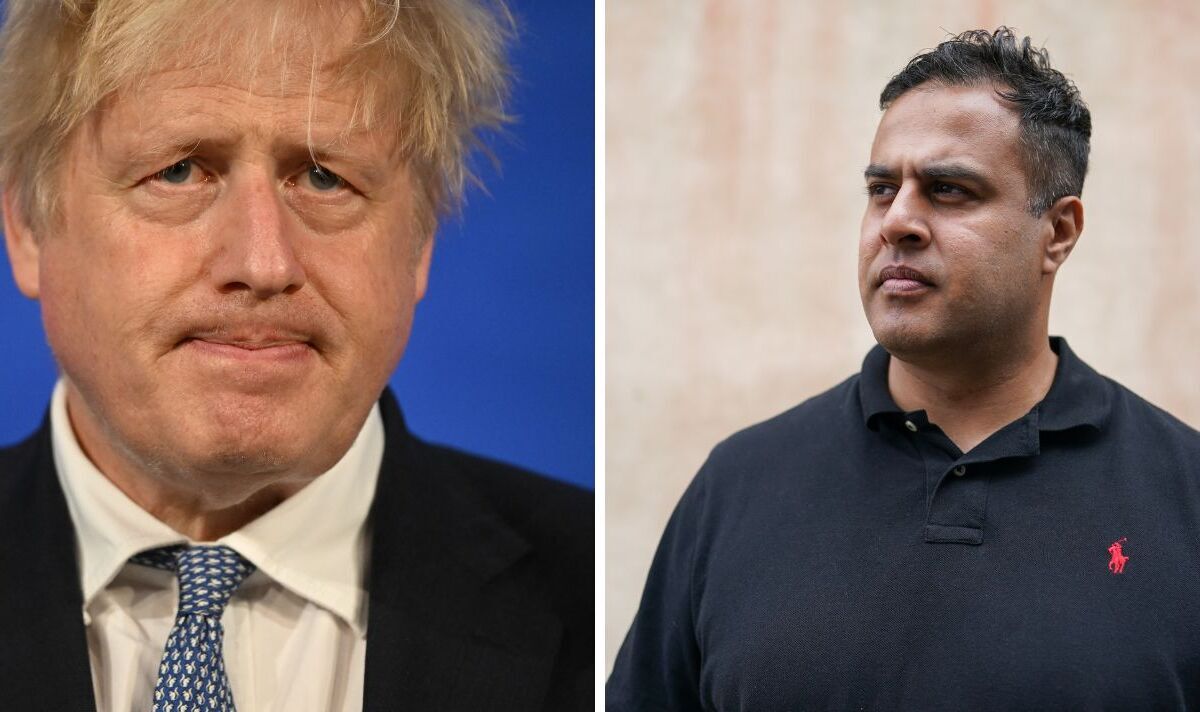 Have Your Say: Would you vote for an ‘anti-Brexit’ candidate?

You can add your voice to the tens of thousands of comments posted daily on Express.co.uk and have your say on the big issues facing the country today.

The UK finally left the EU in 2021 after years of arguing and MPs not being able to agree on the Brexit deal.

Boris Johnson got the deal through Parliament after Theresa May resigned, but since then backbenchers have made his life increasingly difficult.

The British public gave Boris a huge mandate in the 2019 General Election when he won an 80-seat majority.

Many new Tory MPs owe their careers to Boris after he helped them win Labour seats for the first time in decades.

The next election is scheduled for 2024 and Labour is comfortably ahead in the polls right now.

Labour’s candidate in the Wakefield by-election on Thursday is expected to turn the seat red again after the party lost it to the Conservatives in 2019.

And Conservative candidate Nadeem Ahmed has publicly attacked Brexit, saying it was “built on lies”, according to comments published in the Independent.

If enough anti-Brexit MPs gain power in the next election, it could threaten all the work done over the years to regain the UK’s sovereignty.

So, would you vote for an anti-Brexit MP in the next election?