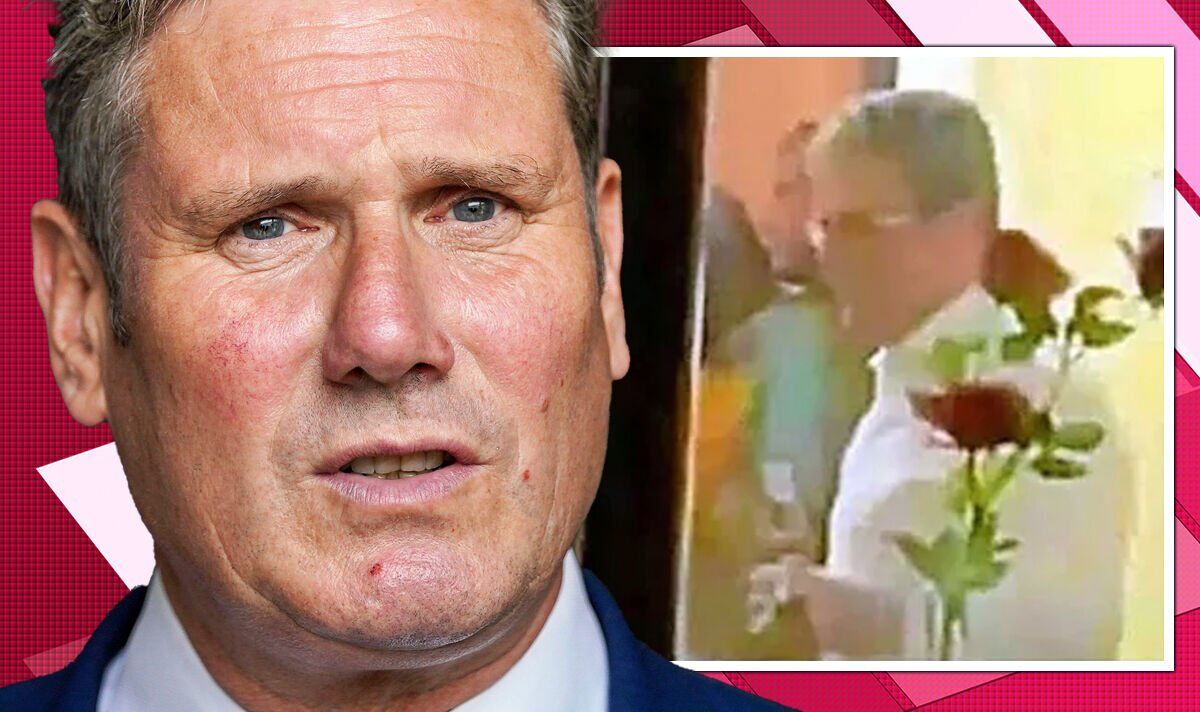 ‘He should resign!’ Even most LABOUR voters want ‘boring’ Starmer to quit over beergate

Sir Keir is expected to learn his fate from Durham Police this week as they investigate allegations that both he and his deputy Angela Rayner broke lockdown rules with Labour activists in April last year. Starmer has said he will resign if he is fined but an exclusive poll for Express.co.uk has revealed that two thirds (66 percent) of all voters believe Starmer should resign if he is found guilty of lockdown rule breaking whether he is fined or not.

While the party won back Wakefield from the Conservatives in last week’s by-election there was only a 20 percent turnout suggesting Labour largely won because Tories stayed at home.

When Starmer walked through Wakefield to greet his new MP he was humiliated when he was handed a lemon by a local trader who said that was what he is.

But it is the decision by Durham Police into alleged lockdown breaking last year which could see him quit with a promise that he will resign if he is fined.

The incident on April 30 2021 saw Starmer, Rayner and around 18 Labour activists consume £200 of curry washed down with beer at a late night event in Durham after a day of political campaigning.

Durham Police had previously given a warning to the Prime Minister’s former chief of staff Dominic Cummings for breaking the rules and initially concluded that there was nothing to investigate with Starmer.

READ MORE: Nightmare for PM as favourites for Tory leader

Starmer has for months claimed that Boris Johnson is “unfit” to hold office over the Partygate lockdown rule breaking in Downing Street.

He was criticised even in his own party over “constantly banging on about Partygate” including by potential leadership hopeful Lisa Nandy in the shadow Cabinet according to reports.

Another shadow cabinet member told Express.co.uk: “It’s because he [Starmer] has nothing to say on policy. Nobody knows what we stand for at the moment.”

But the poll has shown that even without a fine most voters think he should now resign including a majority of his own party’s supporters.

However, there are question marks over who would replace Starmer if he does quit with favourite Andy Burnham not an MP, leading shadow cabinet member Wes Streeting coming under criticism for historic Tweets and many of the others not having a high profile with the public.