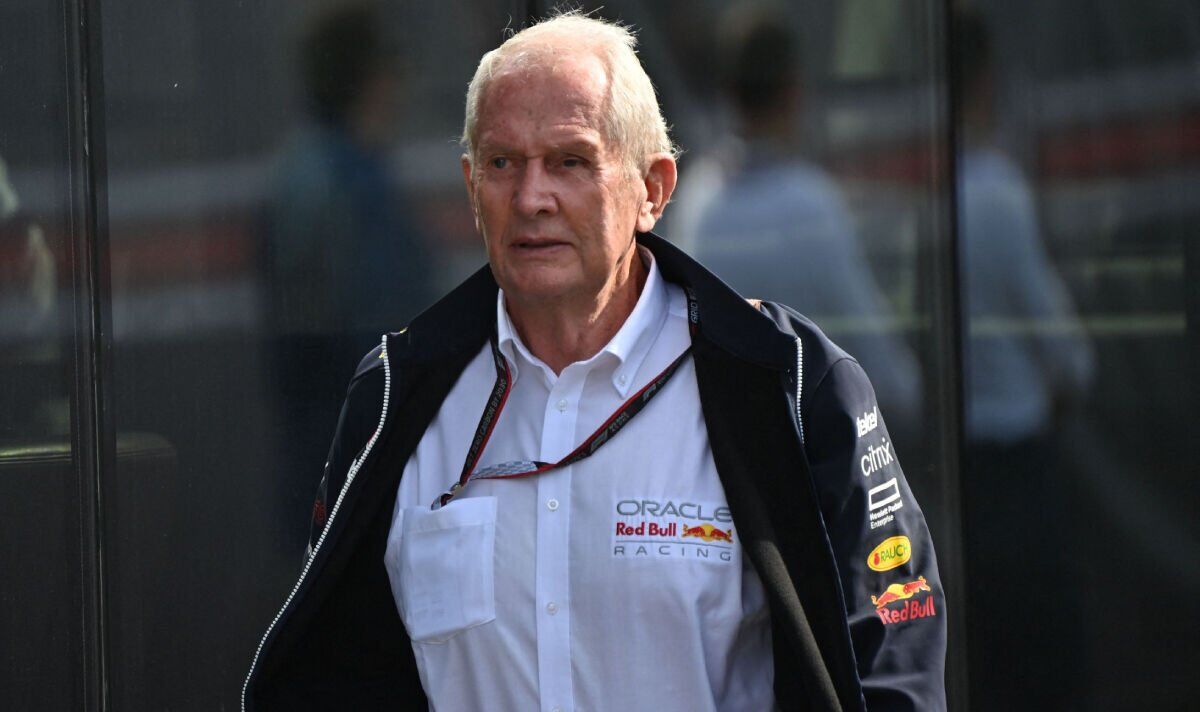 Red Bull chief Helmut Marko has rubbed salt in the wounds of Lewis Hamilton and Ferrari by lauding his team’s 2022 domination. Red Bull have won seven of the first nine Grands Prix this season and are 76 points clear at the top of the F1 Constructors’ Championship standings.

“The main thing is you have to finish and avoid those reliability things,” Marko explained. “We also had a Sprint race, which helped us a lot to get more points.

“We have an unbelievable run now – normally in the first half of the season we were always catching up and now are dominating. You have to say that if you win seven races out of the first nine, that is domination.”

Red Bull’s impressive showings this year have come despite the fact they endured a difficult start to the season due to power issues. Their drivers Max Verstappen and Sergio Perez both failed to finish the opening Grand Prix in Bahrain due to power failure, before Verstappen was handed the same fate in Australia. And Perez’s Canadian Grand Prix last weekend was cut short due to mechanical failure.

Ferrari have suffered with their own issues this season, with Charles Leclerc failing to finish two races and his team-mate Carlos Sainz retiring from three. Mercedes duo Hamilton and George Russell, meanwhile, have made it to the end of every race but have been forced to contend with severe porpoising problems.

And Red Bull look destined to enjoy a season laden with silverware. Verstappen and Perez occupy the top two places in the F1 Drivers’ Championship standings, with the Dutchman 46 points ahead of his team-mate. Leclerc is in third place, while Russell is in fourth. And Sainz and Hamilton complete the top six respectively.

Drivers are set to enjoy a break this weekend, before the F1 season resumes at Silverstone at the start of next month.