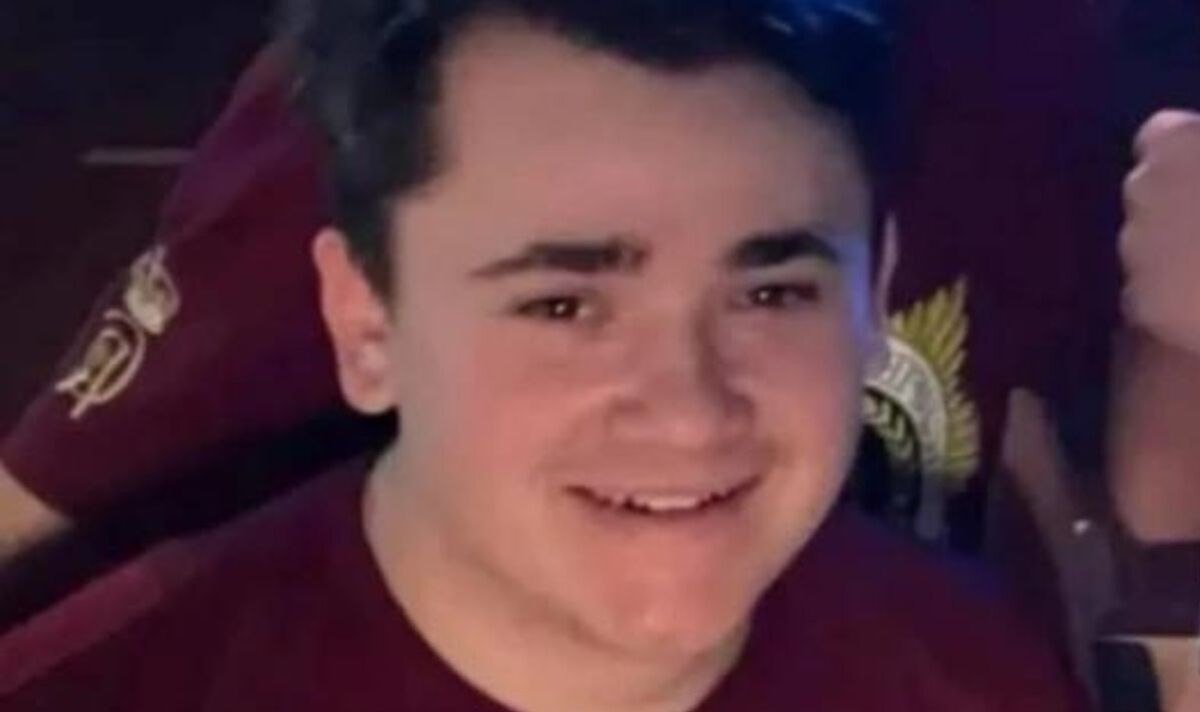 Gary Shearer, 23, died trying to save his father in a fire in Litherland, near Liverpool, earlier this month. His dad, Rab 60, was found dead inside the house and was named locally as Rab Shearer. Despite the danger, Gary reportedly went into the blazing building. The occupants were given CPR by firefighters and paramedics from North West Ambulance Service.

Gary, who was rushed to the hospital, was for two weeks in “critical” condition but died on Sunday.

His “utterly heartbroken” relatives lauded “hero” Gary for “fighting the fight of your life” and “giving his life” trying to save his dad, according to The Sun, with tributes flooding on social media.

His uncle, William, wrote on Facebook: “Gary, you fought the fight of your life kid, but it sadly got the better of you.”

He added: “You gained your angel wings, wear them with pride you are and always will be our hero. Sleep tight, Gary.”

His cousin, Steven Wardle, described Gary as “a hugely loved member of the family”.

He said: “I still find it hard to say it, but rest in peace Gary. As far as cousins go, he was the best you could ask for.

“From helping you move house to keeping the kids entertained, he was a hugely loved member of the family and will be sadly missed.

“And what he did for his dad ‘Uncle Rab’ that night was nothing short of heroic.”

READ MORE: ExpressVPN review: This superb VPN service is worth the cost

The Beaky Social Club in Bootle posted: “Shirley, Margy and the bar staff send our sincere condolences to Ray Shearer, Andrew Shearer and all the Shearer family, on the loss of their beloved brother Gary Shearer.

“No words can ease the pain you feel today, but please know we are here if you need anything. RIP Gary, you gave your life to try to save your beloved dad, what a hero you are.

Another person was able to flee the building at the time, according to a fire department official, and raised the alarm.