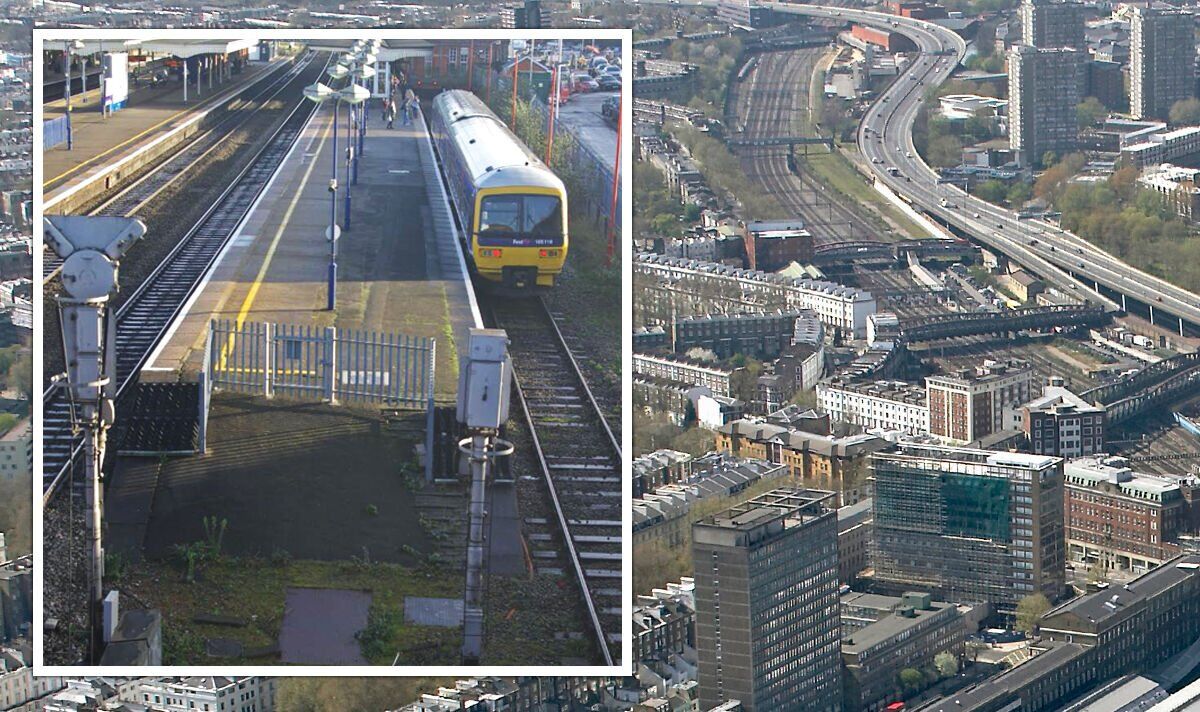 Officers from the British Transport Police were called to reports of a “casualty on the tracks” on the Slough line at around 3.30pm today. Emergency services including paramedics rushed to the scene but the individual was pronounced dead at the scene.

Great Western Railway and Elizabeth Line services were cancelled or delayed as a result of the incident.

Transport for London advised passengers they could use their train tickets on London and other local buses between Hayes & Harlington and Reading at no extra cost.

A British Transport Police spokesperson said: “Officers were called to the line in Slough shortly after 3.30pm following reports of a casualty on the tracks.

“Paramedics also attended; however, sadly, a person has been pronounced dead at the scene.”

They added: “Officers are now working to identify the person and inform their family.

“The incident is not being treated as suspicious and a file will be prepared for the coroner.”

A National Rail spokesperson said: “A person has been hit by a train between London Paddington and Reading.

“Whilst emergency services attend to the incident, trains between these stations may be cancelled, delayed or revised.”

The disruption of railway services lasted for more than two hours until shortly before 6pm.