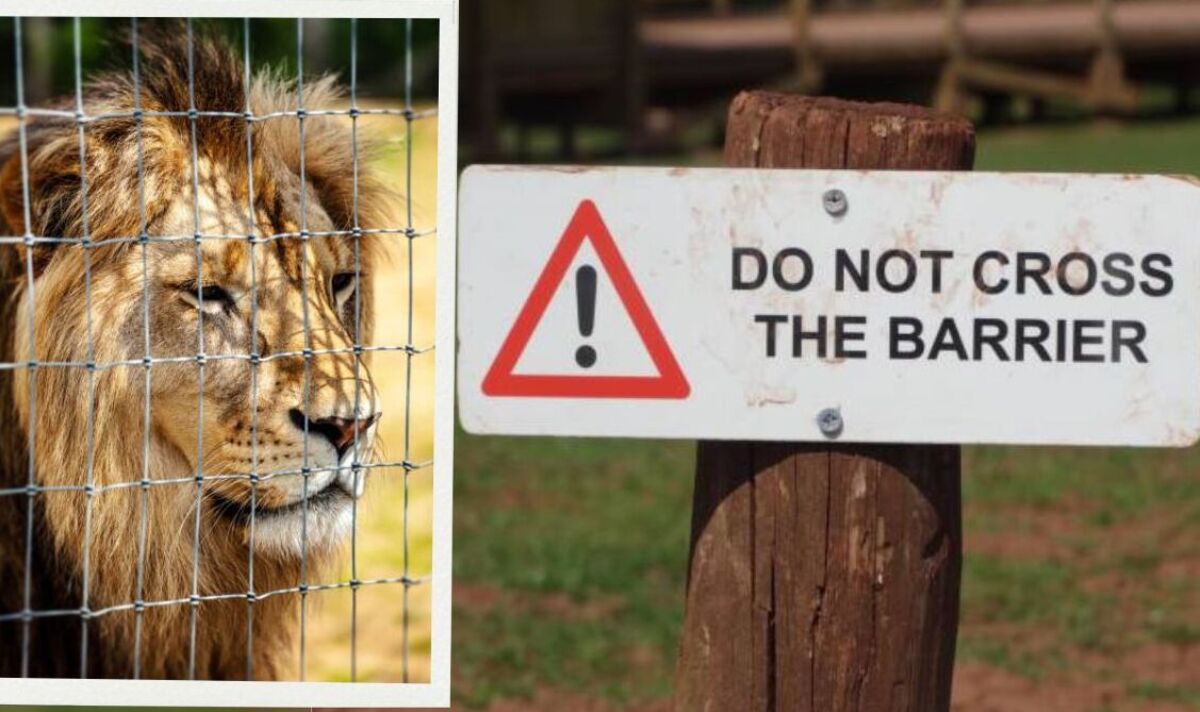 The woman was being escorted out of Chudesny zoo in Ussuriysk, Russia when she jumped into a lion enclosure, reports claim. She was attacked by a lion named Aristo, but survived and is currently in hospital.

In a statement, Chudesny zoo has said the attack was a “terrible incident” and the woman almost “lost her hand”.

They said: “At some point, the woman was left alone and went to the cage with our lion Aristo.”

In a “state of intoxication,” the woman “provoked a lion” who then attacked her.

It is currently unknown how severe her injuries are, but the zoo has said they “really hope” the woman’s hand is able to by saved by doctors.

The zoo has also revealed that the lion attack was captured by a zoo camera.

They said: “Judging by the video, she looked around and began to climb over the fence,

“One metre from which hangs a sign reading ‘Do not go beyond the fences’.

”At that moment, our employees ran to her screaming, but the woman did not stop.”

The zoo has said there will be a criminal investigation into what happened, but have some advice for people visiting a zoo.

In their statement, they urged people: “Please do not visit places, even seemingly absolutely safe, under the influence of alcohol.

“Let our tragedy help at least some people come to their senses.”