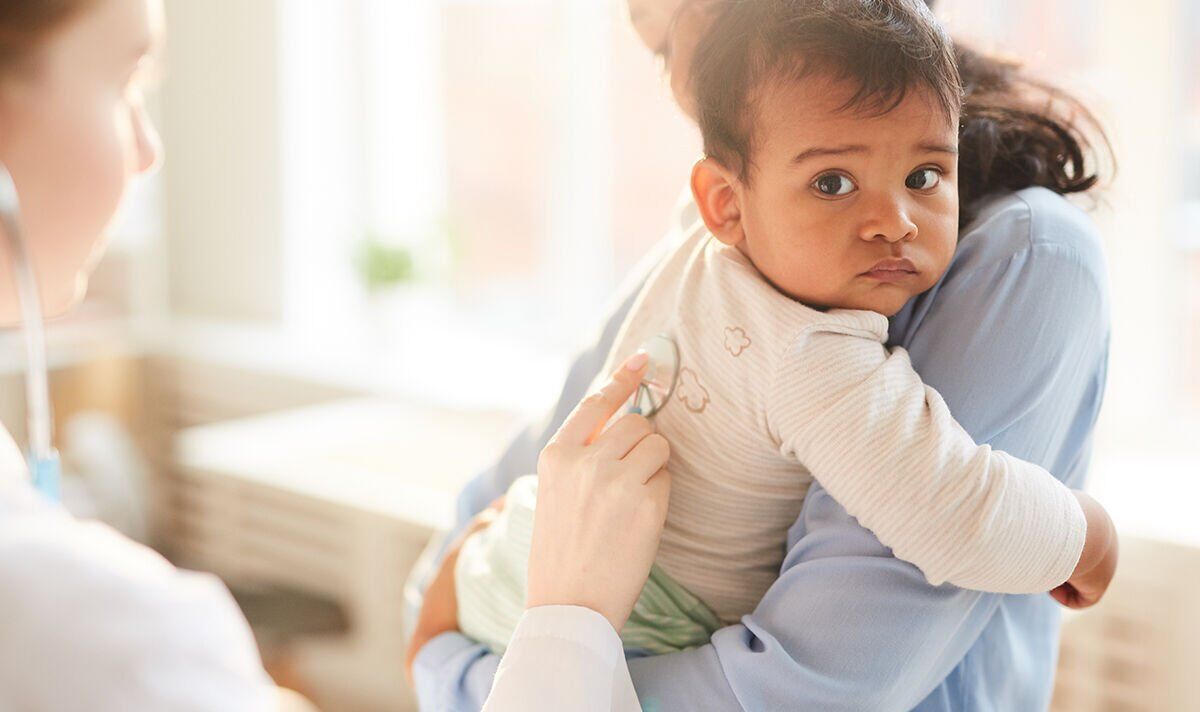 The genetic disease, which is so new that it has yet to be given a name, causes some children’s brains to develop abnormally. The result is delayed intellectual development which can cause severe learning difficulties and can significantly affect a child’s quality of life. This has shown to be the case with the majority of patients that whom the disease has been identified in.

It is caused by a protein-coding gene known as Glutamate Ionotropic Receptor AMPA Type Subunit 1 (GRIA1).

GRIA1 helps to send electrical signals around the brain.

If the process is interrupted or hindered, it can trigger a reduction in the brain’s ability to retain information.

To find out more about the disease, a research team mimicked the gene in tadpoles, which indicated that these changes are in fact the underlying cause of the disease.

The researchers also conducted a biochemical analysis of the variants in frog oocytes.

The international team was made up of researchers from the universities of Portsmouth, Southampton and Copenhagen.

Professor Matt Guille, one of the co-authors from the University of Portsmouth, said: “Next-generation DNA sequencing is transforming our ability to make new diagnoses and discover new genetic causes of rare disorders.

“The main bottleneck in providing diagnoses for these patients is linking a change discovered in their genome firmly to their disease. Making the suspect genetic change in tadpoles allows us to test whether it causes the same illness in humans.

“The resulting data allow us to support our colleagues in providing the more timely, accurate diagnosis that patients and their families so desperately need.”

Proving which gene change causes a genetic disease can be a huge challenge for researchers.

But Prof Guile argued that the process of re-creating some gene variants in tadpoles, which can provide strong evidence about the variant of human genes, was straightforward and could be done in as little as three days.

Studies of this nature are usually conducted with mice, but several labs are now opting for tadpoles.

He added: “We are currently extending and improving our technology in a programme funded by the Medical Research Council; this is making it applicable to the wider range of disease-related DNA changes provided to us by our clinical collaborators.

“If the clinical researchers find the information sufficiently useful, then we will continue to work together to scale up the pipeline of gene function analysis so it can be used to direct effective interventions for a significant number of patients.”

Dr Annie Goodwin, who is also a co-author of the study and a Research fellow at the University of Portsmouth, said: “This was a transformational piece of work for us; the ability to analyse human-like behaviours in tadpoles with sufficient accuracy to detect genetic disease-linked changes opens the opportunity to help identify a huge range of diseases. This is particularly important given that so many neurodevelopmental diseases are currently undiagnosed.”

Co-author Professor Diana Baralle, from the University of Southampton, said: “Discovering these new causes for genetic disorders ends our patients’ diagnostic odyssey and this has been made possible by collaborative interdisciplinary working across universities.”

The research was published in the American Journal of Human Genetics.

One in 17 people will suffer from a rare disease at some point in their lives.

The majority of these rare diseases have a genetic cause and frequently affect children.

In 2019, researchers from the University of Manchester helped to discover a genetic brain disease which can cause paraplegia and epilepsy in sufferers.

Called hereditary spastic paraplegias (HSP), the group of genetic disorders cause weakness and stiffness in the leg muscles.

Like the newly discovered disease, HSP is also caused by gene changes, but the underlying cause in a large number of patients is still unknown.