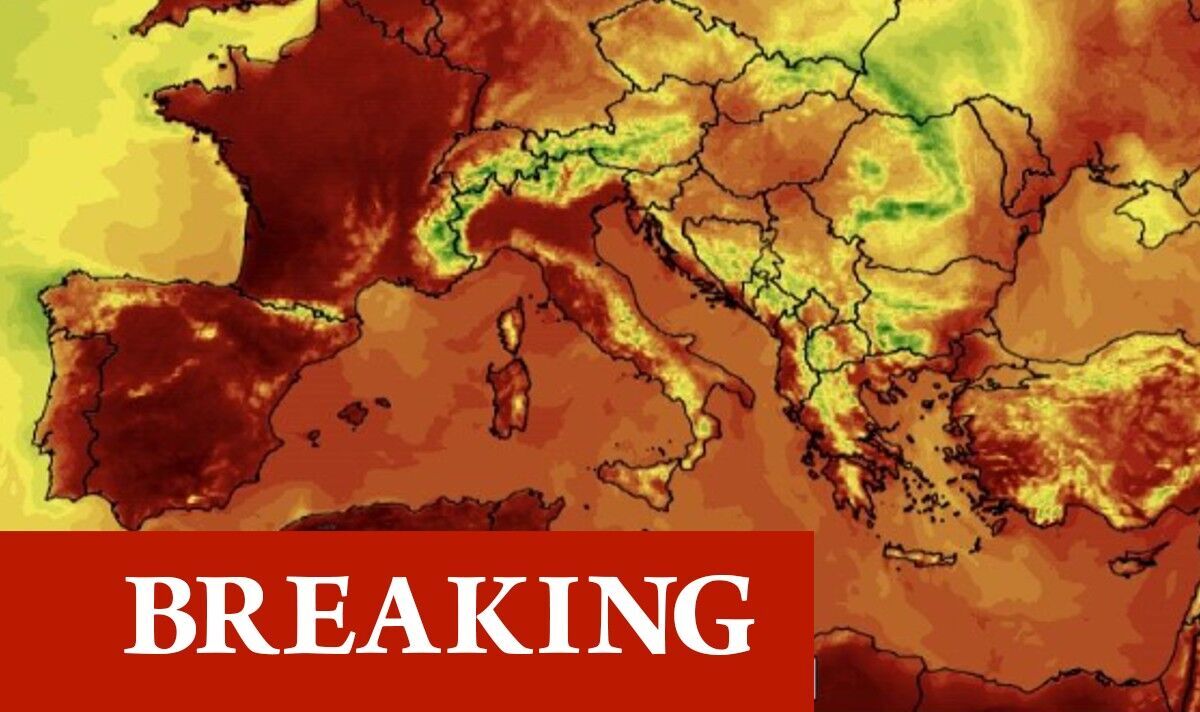 Thirteen of the country’s provinces are on ‘Yellow Alert’ for heat today, on Monday, according to reports. There is also the possibility of storms in the northeast.

20Minutes reports that temperatures could reach 39 degrees in Madrid, Valencia and in the east of Andalusia.

This is also likely to be experienced along the Tajo-Toledo valley.

Elsewhere, the heat will remain close to 40 degrees celsius.

Highs of 37C were forecasted for Galicia.

Thirty-six was the number for the Canary Islands and for northern Catalonia.

In some areas, however, high temperatures will be coupled with downpours of rain.

Rain and storms are possible today in the northeast of Spain, according to reports.

The arrival of a “cold drop” will mark the initial forecast for the week beginning August 8.

This is when the air undergoes a major change in the levels of atmospheric pressure, often resulting in torrential rains.

20Minutes said: “Temperatures will tend to fall in the peninsula during the first half of the week and rise at the end of the week, except in the eastern Cantabrian Sea…

“[Here] they will rise in the first half and fall in the second.”

In all the Spanish provinces covered by yellow warnings, authorities said there was a 40-70 percent probability of its forecasts being realised.

Britons on holiday in the country should also be mindful of the weather warnings.