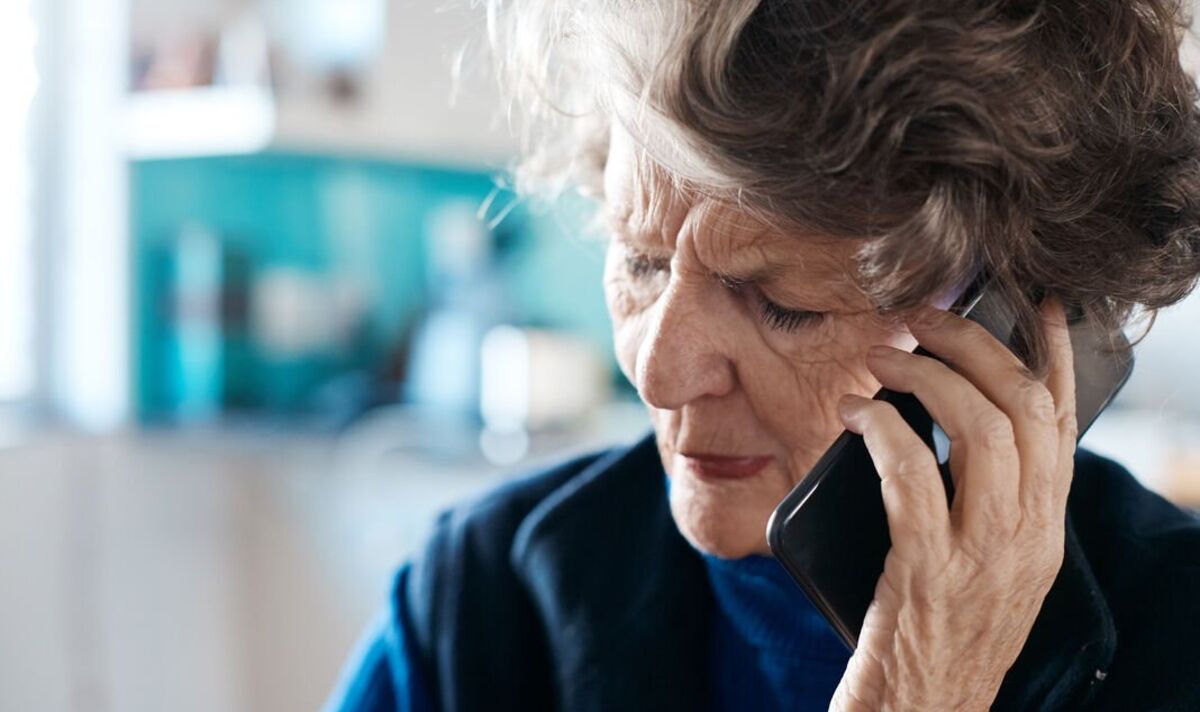 ‘How can this be fairer?’ Pensioner can’t afford heating after losing Warm Home Discount

A 69-year-old woman from Tyne and Wear has told Express.co.uk she can only afford to put her heating on for half an hour a day after losing the Warm Home Discount this year. The pensioner was counting on the payment – which was due to increase from £140 to £150 this year – to pay her energy bills which have more than doubled during the cost of living crisis. Even worse, she would have received £300 towards her heating as her energy firm Shell were promising to double the discount..

Readers have been telling Express.co.uk how they are angry and upset they will not receive the Warm Home Discount this year due to criteria changes made by the Department for Business, Energy and Industrial Strategy (BEIS).

Among the people who were counting on the money to heat their homes are older Britons who rely on the state pension and disabled people who depend on Personal Independence Payment (PIP).

A woman from Tyne and Wear said she is effectively missing out on £300 because her energy supplier is promising to double it this year and she can barely afford to heat her home.

Pamela told Express.co.uk: “People who have received it in the past are no longer getting it, so how is that right?”

READ MORE: We’ve been testing money saving tips which could save £25 on energy

The changes mean that some people who live in smaller properties, or those that are classed as more energy efficient, won’t receive the discount this year even if they rely on benefits.

Pamela said this doesn’t factor in the fact that many council properties are what she calls “old stock”.

She continued: “Small properties, such as my semi-bungalow, are also apparently not seen as high users of gas. Sadly, they are not taking into account that many council properties are old stock and are more likely to be badly insulated and require more energy to be used to heat them.

“So, as regarding the Government’s statement that more people are receiving the WHD this year, this is simply not the case, and people who have received it in the past have now lost it if they’re seen to be in a home classed as energy efficient.”

Express.co.uk has also spoken to Robert Galloway from Hull who suffers with Multiple Scerosis (MS) and says his symptoms get worse when it’s cold.

He said: “It doesn’t make sense, the house is still very cold and I was depending on the money as I do every other year.

Readers have also been writing in, @L65 wrote: “I have qualified for several years… but not this year. I have COPD and am on a low income.

“I rarely leave the house and now cannot put my heating on as needed. I dont understand why this has all changed as many people who rely on the help will no longer get it. A backward step!”

Express.co.uk contacted the Government department responsible for the Warm Home Discount for a response and clarification on the changes but the BEIS declined to comment further.

According to the Government, three million households will receive the Warm Home Discount this year, compared to around 2.2 million in previous years.

The discount is given to households on means-tested benefits who live in homes that BEIS has estimated as a “relatively high cost to heat”.

Have you been affected by changes to the Warm Home Discount scheme? Express.co.uk would love to hear from you – please email jackie.annett@reachplc.com.

What do you think? Should the Government make a U-turn on changes to the Warm Home Discount criteria and return to the old system?