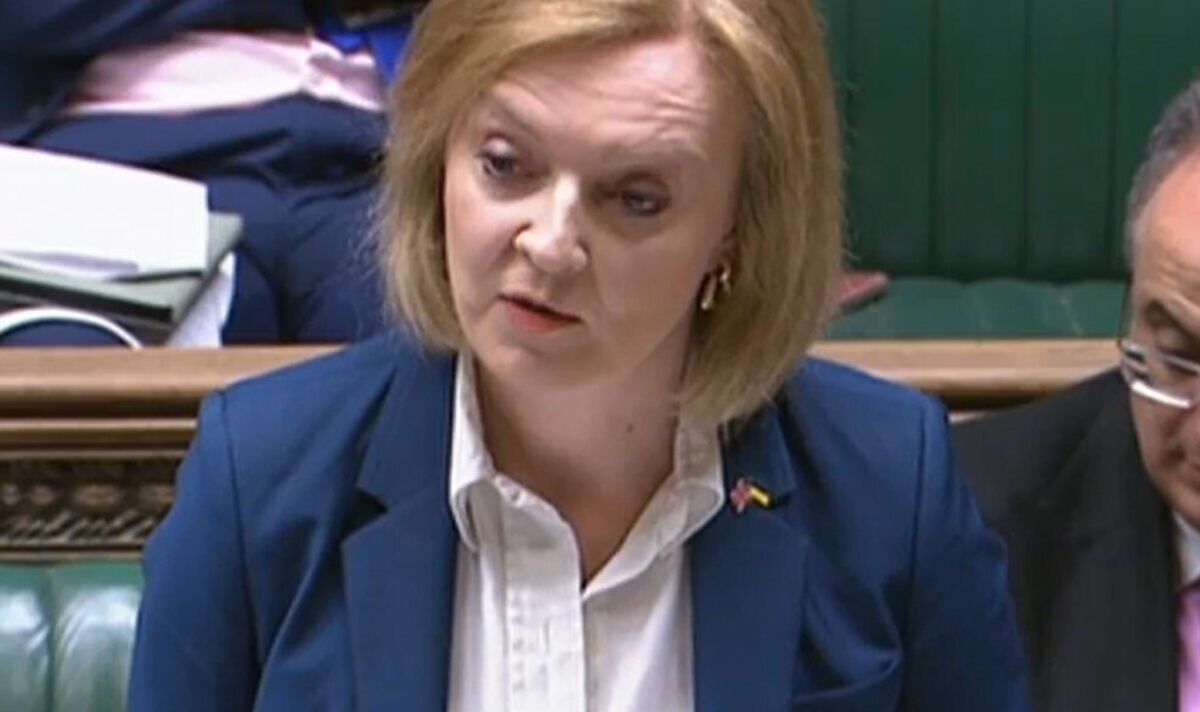 On Monday the House of Commons will vote on the Government’s Bill to override aspects of the Northern Ireland Protocol.

The controversial legislation has already been criticised by pro-EU MPs who have accused ministers of intending to breach international law with the plans.