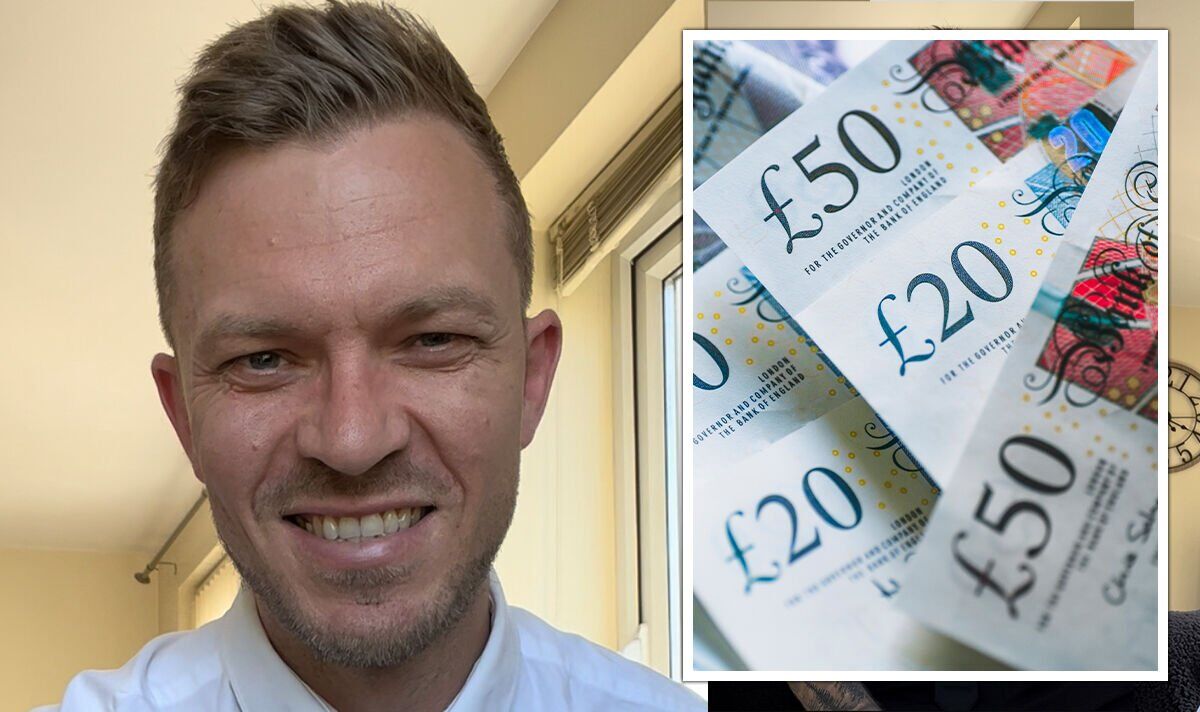 One father has found a way to make around £350 extra each month separate from his day job. Leon Green works as an insight Lead for Supermarkets in Leeds and has been able to supplement his income by using Shepper.

Shepper is an app through which the users can go into their local shops and essentially do ‘secret shopper’ type tasks for small amounts of money.

Leon spoke exclusively with Express.co.uk, on how he has been able to make this extra money.

He said: “I needed to find a way to make some extra money as the huge increase in the cost of living meant that bills overlapped monthly.

“I had to source extra income via various side hustles which I document on TikTok.

“Shepper has been a great help. I usually make around £350 per month, with over £1000 raised in three months.

“Having a side hustle has made things so much easier and I’ve had to struggle less each month thinking of how I’ll afford this and that.

“The extra money I’ve made has been used to help cover my living costs, but thanks to Shepper I have been able to properly start saving as well.”

Leon explained that saving has always been hard because there are always new bills when it comes to the children, or something unexpected might happen at home with different appliances.

He has now been able to start building an emergency fund for the months ahead which could prove useful as household bill prices are unpredictable.

As a father, Leon is always looking for simplistic ways he can make money that won’t take too much time away from his children.

He has tried a variety of different methods to make some extra cash but can appreciate the simplicity of crowdsourcing data, which Shepper essentially is.

Leon continued: “Other schemes are unbelievably complex and difficult to use but this has been minimal effort, and easy to use.

“I can do it on my lunch break and it’s also flexible for my childcare which is the most important thing.”

The average income Shepherd’s make per week is £100, and this is achieved without having to deviate from one’s day-to-day life.

As the cost of living puts a financial squeeze on many families, this could be a way to seek alternate ways to supplement income every week.

Lindsay Forster , CEO of Shepper, said “As a direct impact of the recent rise in the cost of living, there has been a huge increase in the demand for our app, as people seek alternative ways to supplement their income.

“Shepper allows people to earn on average £100 a week without doing anything outside their regular routine or taking time away from work, family or friends.

“People are offered paid tasks in the local area.

“There are already over 100,000 people in the UK using Shepper to top up their income and we anticipate this growing rapidly over the next year or so as we scale the business.”