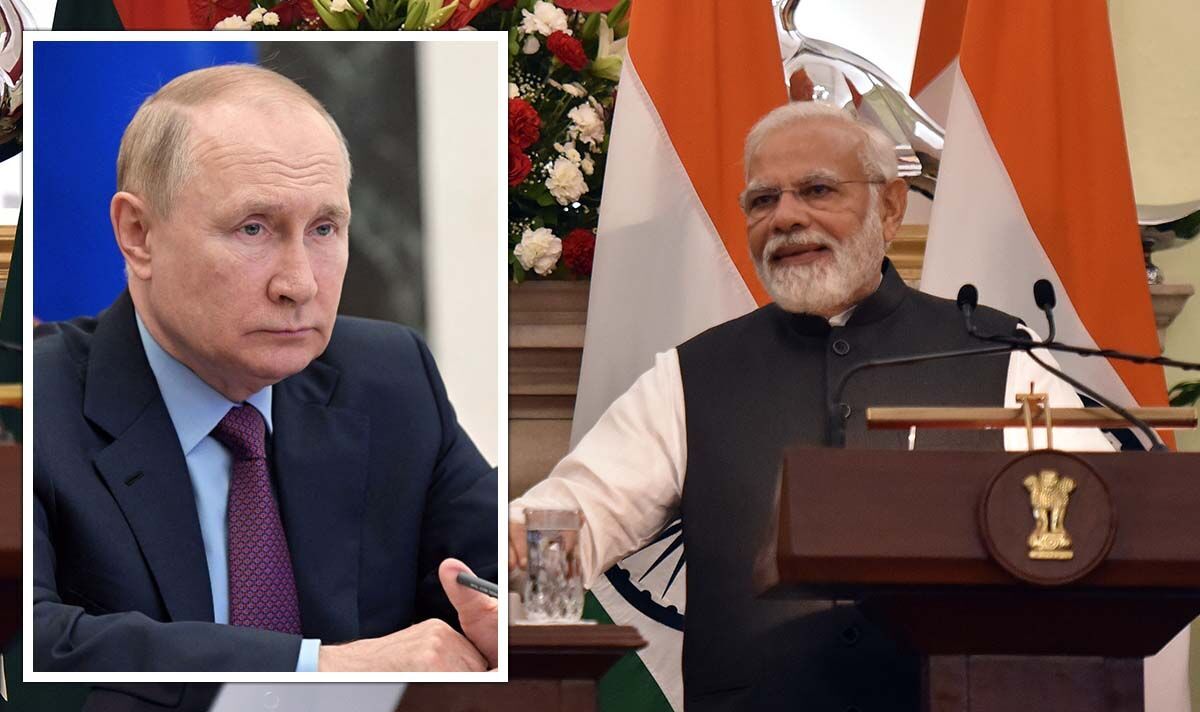 An investigation by the independent Russian news site Meduza revealed that two of these cargo vessels, the Adler and the Ascalon, were previously involved in the delivery of a shipment of S-400 surface-to-air missiles from Russia to China in 2018 while sailing under different names.

Meanwhile, another ship, named the Maia 1, reportedly shipped military equipment, and was docked at the port of Cochin in south India last month.

Mr Margolin noted: “Networks like these will continue to be a lifeline for Russia and its war effort so long as they can seize on gaps in enforcement.”

READ MORE: India ready to step in and save Europe from energy crisis with £82bn