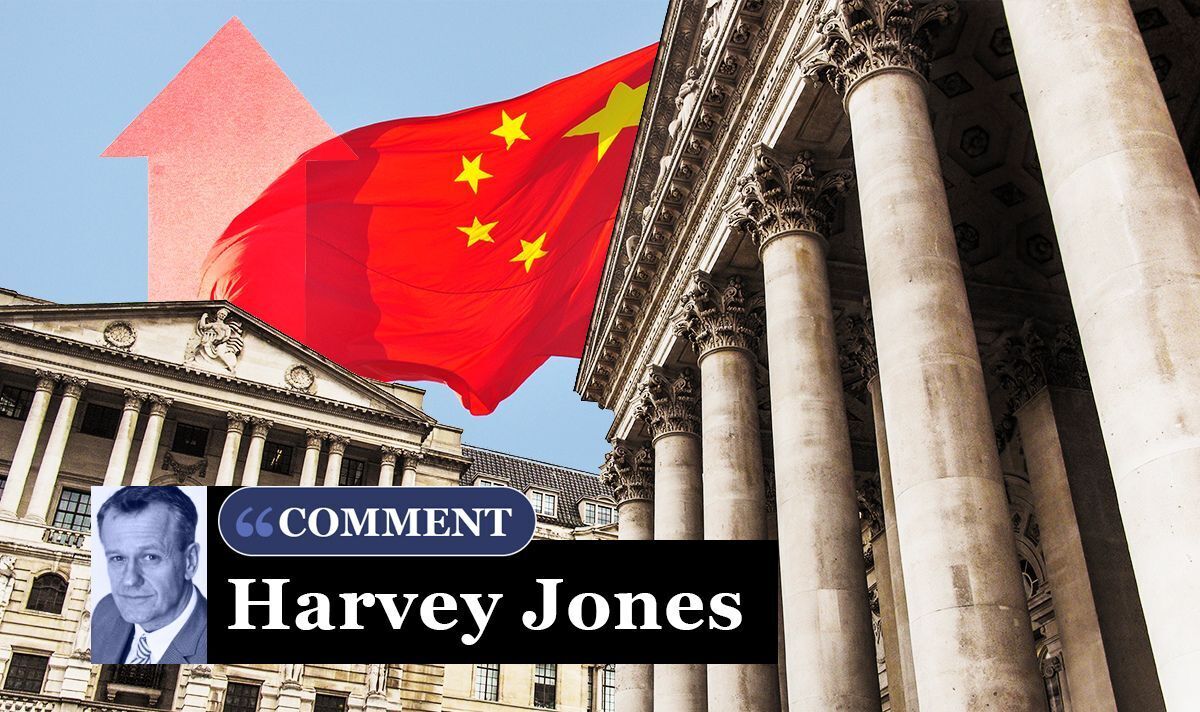 Last October, UK inflation hit a staggering 11.1 percent, the highest level in more than 40 years. It has been edging downwards since then, raising hopes that the worst is now over.

Consumer price growth fell to 10.7 percent in November then 10.5 percent in December. That’s still high, but heading in the right direction.

By summer, inflation could fall to five or six percent, and accountancy group PWC reckons it could hit three percent by year end.

The Bank of England forecasts prices growth will drop back to its target of two percent next year, which would be a huge relief for millions.

Today’s rampant inflation has left millions struggling to fund the essentials of life, forcing the government to unleash one rescue package after another.

This has added to the nation’s debt mountain and triggered a wave of crippling strikes as workers demand more pay.

Falling inflation would be great news all round, but there’s a sticking point.

There are several reasons why inflation is falling today. The mild winter has slashed energy consumption and slashed wholesale natural gas prices, which will start feeding through to our bills by Easter.

The US Federal Reserve, Bank of England, European Central Bank and other central bankers have been hiking interest rates aggressively, in a bid to cool the economy.

Another reason is that strict Covid lockdowns in China have put the world’s second biggest economy on hold, slowing growth and reducing demand for raw materials.

Hundreds of millions of Chinese people have been unable to work and spend money, hitting output and consumption.

The country’s consumers have built up a massive treasure trove of wealth while locked indoors. Now it’s going to flood into the global economy.

Chinese households are sitting on a staggering $720billion of excess savings, economists at Nomura Holdings calculate.

Now they are ready to spend it, which is good news for the global economy in one respect, as it will drive up activity and demand.

Unfortunately, it will drive prices back up as well.

The newly liberated Chinese want to splash out on western consumer goods. They want to travel, eat out, have fun and do everything else they have been banned from doing.

That will drive up demand, and make these things more expensive for the rest of us.

Jet fuel and petrol prices are expected to soar as a result.

China’s voracious appetite for commodities such as copper, iron and steel will also rebound, pushing up raw materials prices for everyone. Food prices will also rise.

European Central Bank president Christine Lagarde has welcomed the injection of demand as the global economy founders, but warned that China’s reopening “will have inflationary pressure on many of us”.

There’s another problem. If inflation does stay higher for longer as a result, this could force central bankers including the Bank of England to drive interest rates even higher.

This will push up mortgage and borrowing costs, and make millions of Britons poorer.

China may be about to change that.