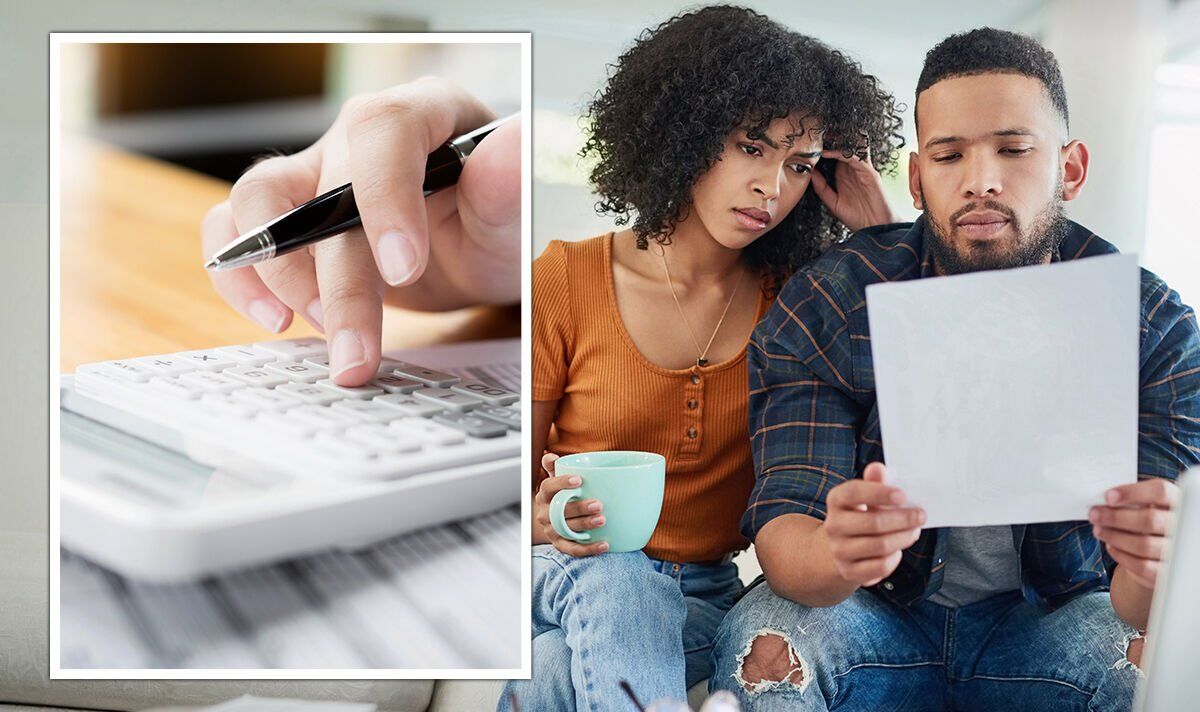 “I should then add that obviously, supermarkets need to have the lights on and it needs to keep its chilled aisles cool, so that again pushes up prices for supermarkets because their energy bills are up too.”

Mr Andrews highlighted that the after-effects of the COVID-19 pandemic have also played a role in pushing rising inflation.

This is because the demand for petrol had done down during the pandemic as people were not travelling around as much and as a response to this companies then slowed down their production as they did not want to be spending money “unnecessarily” when the demand was not there.

Mr Andrews said: “Then we opened back up and in the big picture we opened up all at once, and that meant the entire supply chain has not ready and it has taken time to get it running to a somewhat normal rate, however, we’re are still not there yet.”

Mr Andrews stated that as soon as the world’s machinery, factories, and refineries are back to a “normal working capacity” then people may see the rate of inflation start to reduce again.

He explained: “At the moment, we’re in this almost perfect storm of everything’s harder to get hold off, which means prices go up. And everyone’s scared about energy, which means prices are going up. And that’s all hitting at exactly the same time.”