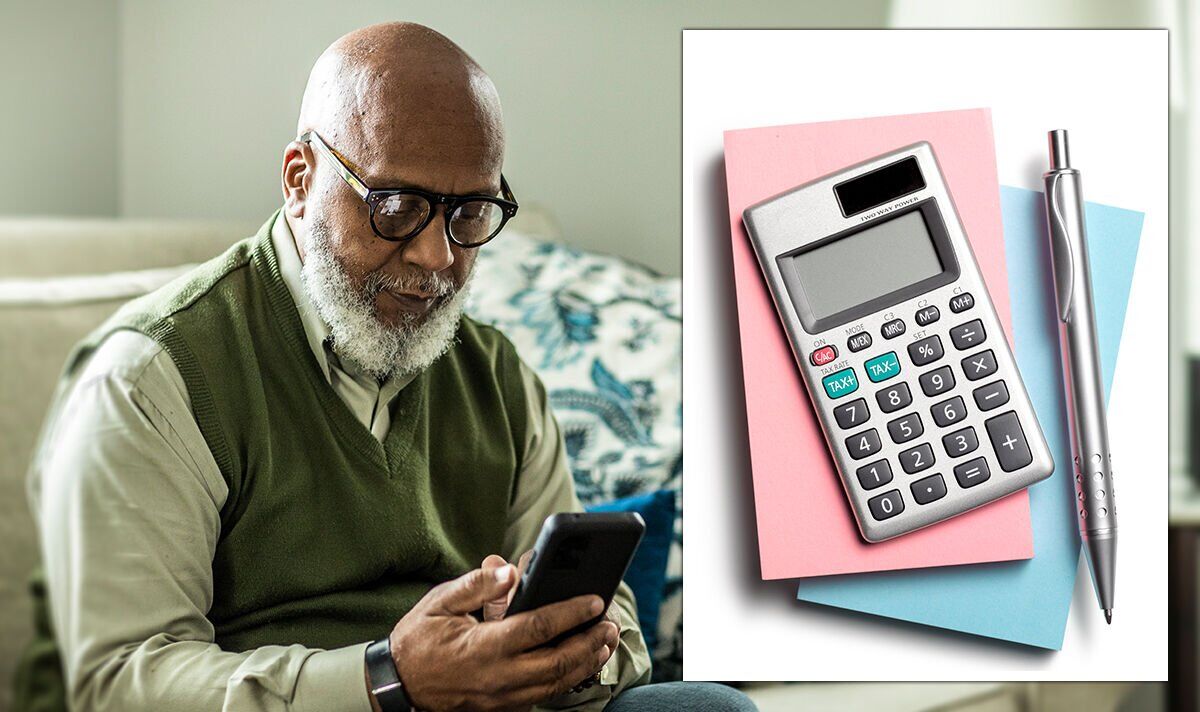 Inheritance tax receipts received by HM Revenue and Customs (HMRC) increased by £100million to £1.1billion in the period of April 2022 to May 2022, figures published today show. A significant increase from the same period in the previous year, it continues the upward trend over the past decade.

As well as the threshold freeze, rising house prices means the 40 percent tax is affecting ever more families, potentially leaving a large bill for a person’s next of kin.

One way to reduce the value of an estate and avoid the tax, which applies to anything above £325,000, is through gifts.

Shona Lowe, financial planning expert with investment group abrdn, told Express.co.uk: “Some gifts are exempt, which means the value of them leaves your estate immediately.

“There are two notable buckets of exempt gifts.

“The first will fall under the ‘annual exempt amount’, which allows you to gift up to £3,000 each year split between as many recipients as you like.

“The second falls under the ‘small gift exemption’, which allows you to make as many gifts of up to £250 as you choose in a year, as long as each one goes to a different person.”

Gifts can also be given to someone getting married or starting a civil partnership.

An individual can also give away any extra income they have, as long as there is a regular pattern of giving.

The value of these gifts will leave the person’s estate immediately.

Ms Lowe said: “If you give a gift that doesn’t fall within one of those exemptions, you will need to survive for at least seven years after giving it in order for its value to leave your estate completely.

“It’s important to highlight that gifts don’t just have to be made to other people.

Chancellor Rishi Sunak has been urged by finance professionals to bring in a temporary ‘gifting amnesty’, increasing the gifting allowance for inheritance tax from £3,000 to £10,000 for the next two years.

Financial group Quilter said that this would encourage older generations to pass on their wealth to their children and grandchildren without worrying about tax repercussions.

Research from the firm found that older generations have become increasingly worried about their children and grandchildren’s financial futures.

Some two-thirds of adults surveyed were “not confident” that future generations would be able to get onto the housing ladder.

More than a third were worried that their grandchildren would not be able to afford to go to university.