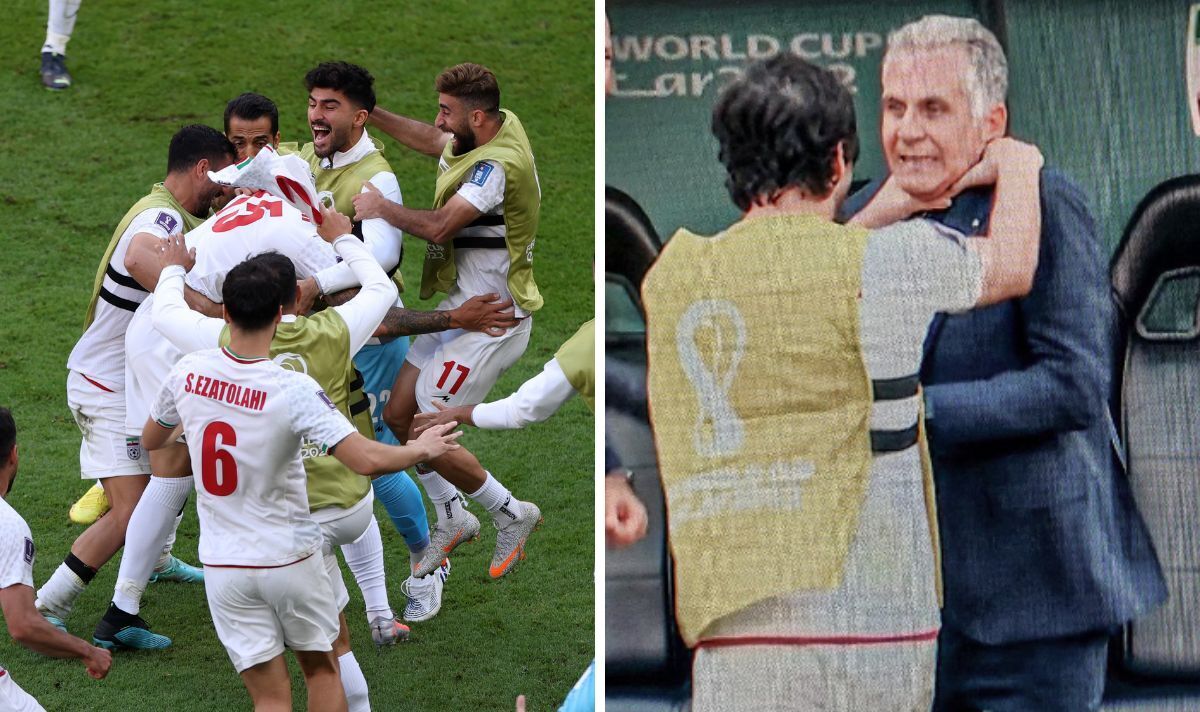 The Portuguese coach failed to guide either Colombia or Egypt to the World Cup finals. However, he’s had much more joy with Iran and the win over Wales could see them qualify for the knockout stages of the World Cup.

Iran currently sit on three points and a draw against the USA in their final group game could be enough to secure a place in the last-16. England face off against USA in their second group match later this evening, where Gareth Southgate’s side can all-but secure top spot.

England’s 6-2 win over Iran in their opening match has put Southgate’s side in the asendency. And the England boss may have the opportunity to rest some of his key first-team players against Wales if they pick up all three points against the USA.