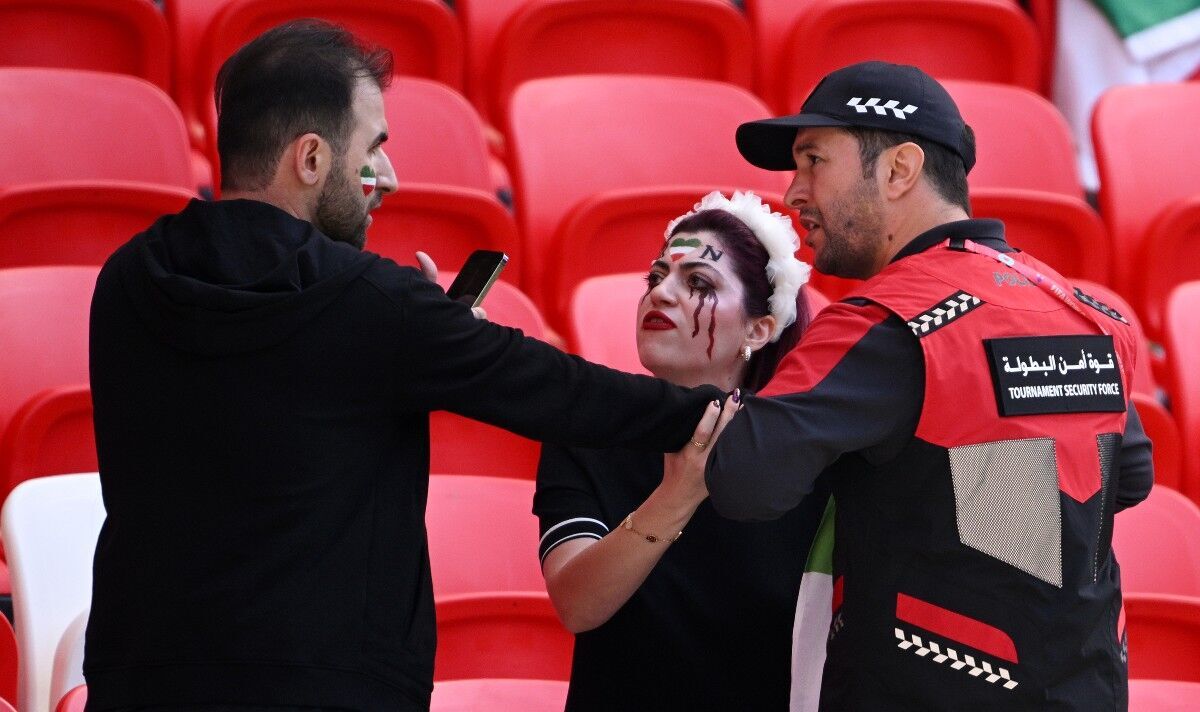 But Mehdi Taremi has denied that there is pressure from Iran’s government over their stance. “I don’t like to talk about political issues but we are not under any pressure,” Taremi said.

“I knew that this sort of question was going to be asked but whatever I say, it won’t matter because some people will write whatever they want to write. So I prefer to only talk about political issues in private or on my own social media.

“We came to play football, not just us but all of the players here in Qatar. Myself and thousands of people like me have the power to change things.”