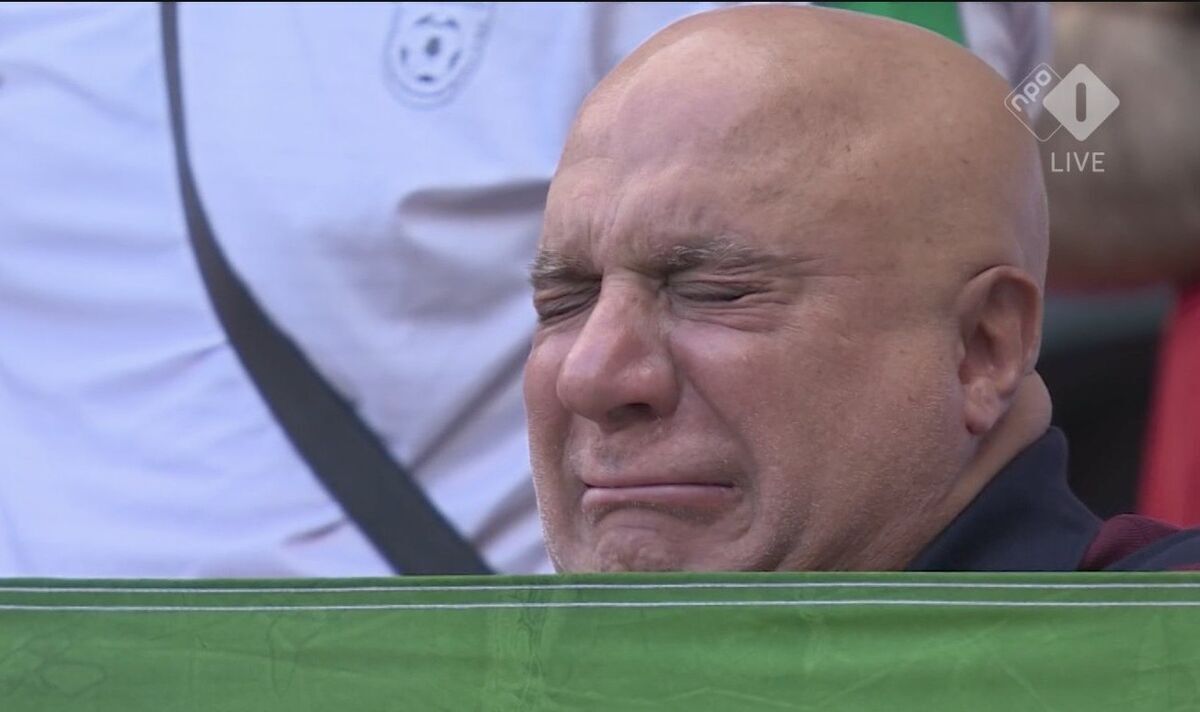 Iran’s footballers were reportedly forced to sing their national anthem before kick-off against Wales on Friday after refusing to do so in their World Cup opener against England earlier this week. The country is currently in a state of political turmoil following the death of Mahsa Amini, who was killed under suspicious circumstances after she was arrested for a breach of the Islamic dress code.

Amini’s death has sparked nationwide protest in Iran and the nation’s footballers took a stand before their match against England by refusing to sing their anthem, which was heavily booed and whistled by their own supporters in the stands. They appeared to back down before their crucial Group B meeting with Wales on Friday, though, by opting to sing as some Iran fans wept inside the stadium.

It has been suggested that Iran’s decision to avoid a repeat of their silence during the anthem may have been influenced by the threat of being punished by the Iranian regime upon their eventual return, with political dissent considered a crime that can be met with the death penalty in their home country.