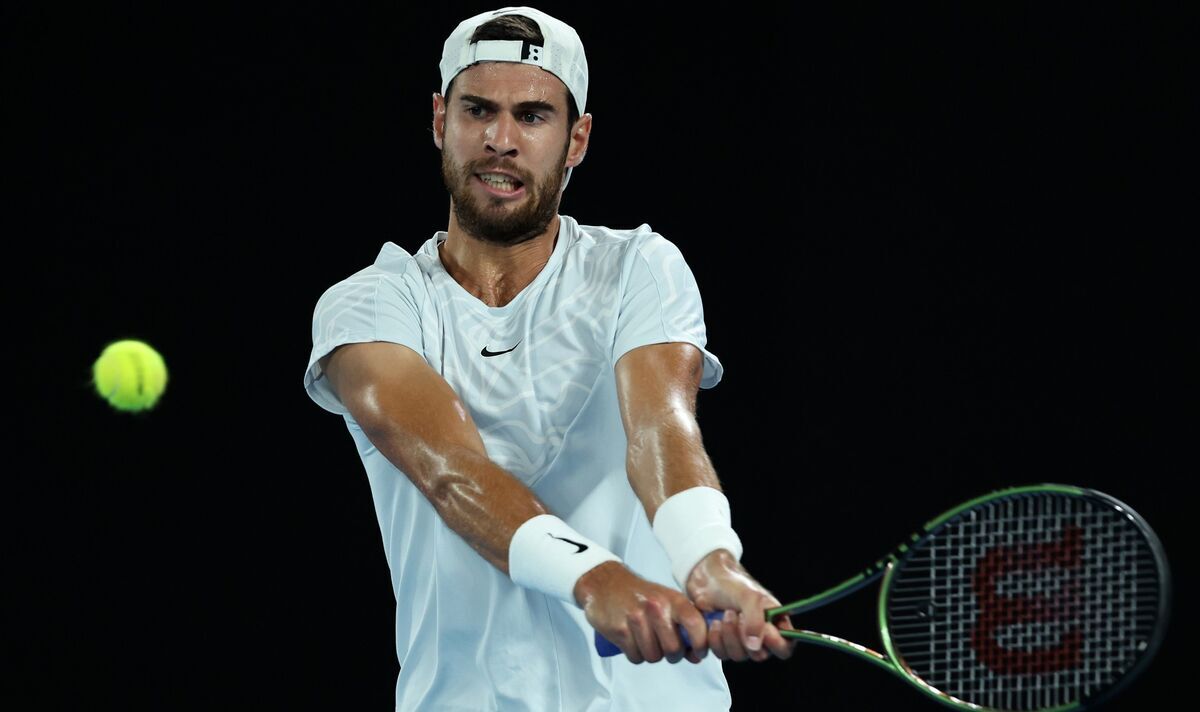 The ATF called on the ITF to take action – something the ITF has now passed on after receiving the letter. “The Azerbaijan Tennis Federation’s letter presented facts and legal documents regarding the provocation against Azerbaijan. The ATF condemned this act and demanded that the tennis player be punished and urged the International Tennis Federation to take harsh measures for prevention of such incidents in the future,” the letter continued.

After reaching the semi-final when Sebastian Korda retired injured while 7-6(5) 6-3 3-0 down to Khachanov, the Russian-Armenian explained his decision to write the messages, saying: “I have Armenian roots. From my father’s side, from my grandfather’s side, even from my mom’s side. I’m half Armenian. To be honest, I don’t want to go deeper than that, and I just wanted to show strength and support to my people. That’s it.”

He also confirmed that he “didn’t hear anything” about the ATF’s letter and confirmed that “so far” no one had told him not to write messages of support to Artsakh. “Don’t forget your roots,” the 18th seed wrote on the lens after advancing to the semi-final.