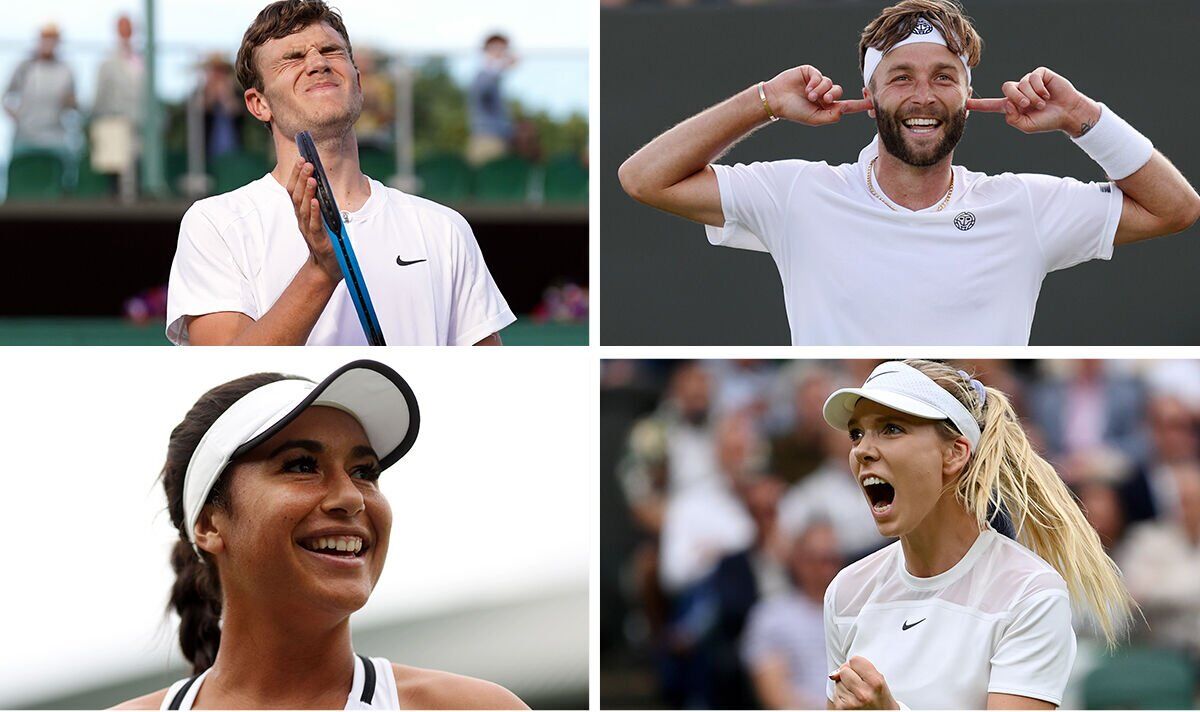 Jack Draper was unable to make it a fantastic five for Britain in the third round of Wimbledon as he surrendered a one-set lead to lose 5-7, 7-6(0), 6-2, 6-3 on Court No 1 against Alex De Minaur.

Draper beat Belgian Zizou Bergs in straight sets in the opening round as was looking to take inspiration from Cameron Norrie, Katie Boulter, Liam Broady and Heather Watson in booking his place in the next round.

But he was unable to beat 19th seed De Minaur, who had girlfriend Boulter supporting from his box. De Minaur will face Britain’s Broady in the third round.

Earlier in the day, Boulter produced the best win of her career against No 6 seed Karolina Pliskova on Centre Court. The 25-year-old burst out in tears as she progressed to the third round for the first time in her career. And the impressive performance came two days after the passing of her gran.

“Yeah, it was a very, very tough match for me from many aspects,” she said. “Super proud of myself for getting through today against a player like that, having already played her last week. I also had expectations going out there.

“I managed to control my emotions very well and played a really good match. Ultimately it came down to the wire, and I think I stayed really strong in the tough moments. I think that’s why I got the win today.”

Shortly afterwards on Court 3 wildcard Broady secured his place in the next round with a five-set victory over No 12 seed Diego Schwartzman.

“Really happy with it,” he said. “I mean, the first time having played two five-set matches in a row. To have come through, and against Diego, as well. I said it after the first round, he’s one of the fittest guys on tour. To have managed to get him in five sets, that’s kind of what he does.

“Yeah, really happy with it. First time in third round of Wimbledon. Good day.”