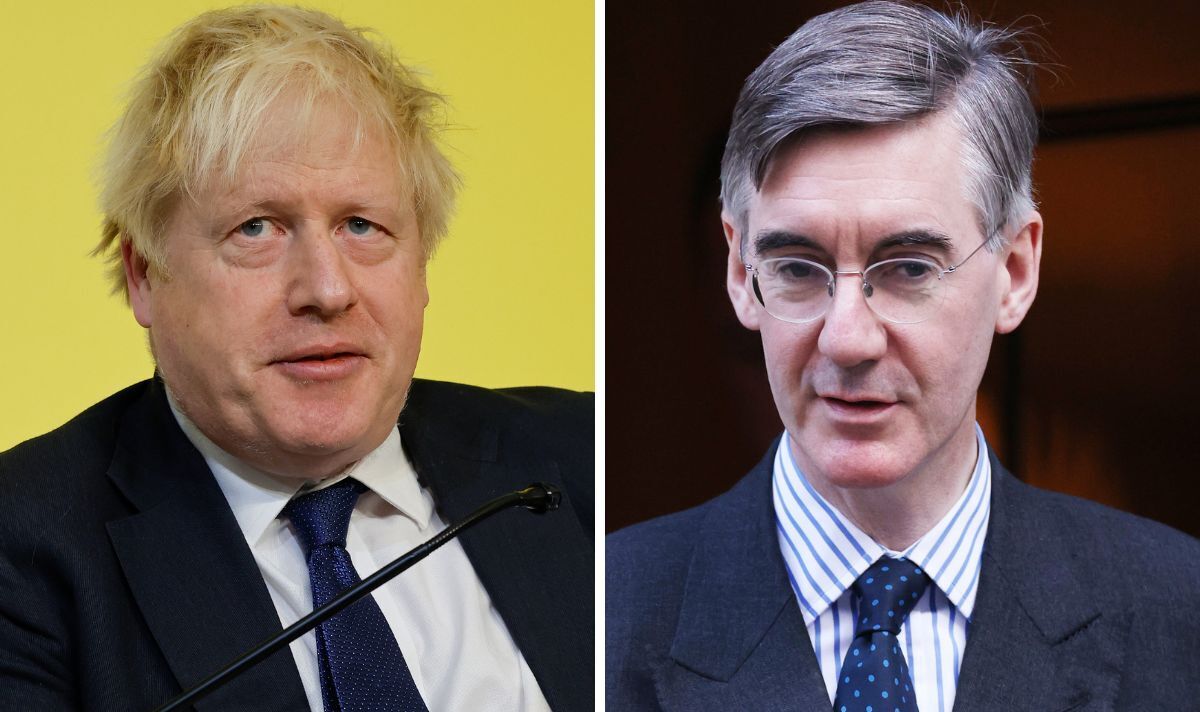 Jacob Rees-Mogg has refused to rule out Boris Johnson making a comeback this year. The Conservative former Cabinet minister said a return to Downing Street by the ex-PM in 2023 was “unlikely” but not impossible.

However, Mr Rees-Mogg warned against ousting another Tory leader ahead of the next general election despite his support of Mr Johnson, saying it would make the party look “completely scatty”.

The Tory MP, a key ally of the former PM, made the comments on Conservative Home’s The Moggcast podcast.

Host Paul Goodman asked Mr Rees-Mogg: “Do you think it is unlikely that there will be a leadership election this year that will return him?”

Mr Goodman pressed: “But not impossible?”

“I could not be more supportive of him and thought it was a mistake to get rid of him.

“But the Tory party does not want to change leader again between now and an election. It would make us look completely scatty if we were to do so.

“It is very hard to remove a sitting prime minister and I know two were removed last year but it’s still difficult to do.

“It is in the interests of the party and people like me to back the leader regardless of whether we are toasting the king over the water privately at dinner.

“We need to support the leader who is in place in the interests of the party and the country.

“And I think plotting for another leadership contest is a mistake, an error of judgement.”

Mr Rees-Mogg’s comments come amid ongoing speculation that Mr Johnson could make a sensational return to No 10 in the future.

The Uxbridge and South Ruislip MP was forced out of No 10 in September following a series of scandals including partygate.

But there are suggestions he could be eyeing up a return as the Tories continue to flounder in the polls under Rishi Sunak.

Mr Johnson, who led the Conservatives to their biggest landslide in decades in 2019, considered a comeback bid following Liz Truss’s resignation in October.

But he later ruled himself out of the race, having never officially entered, despite having the 100 nominations required from Tory MPs to make it to the ballot of party members.

The ex-PM admitted he could not unite his warring party but insisted he was “well placed” to deliver a Conservative victory at the 2024 general election and that if he had gone ahead with his leadership bid there was a “very good chance” he would have won against Mr Sunak.