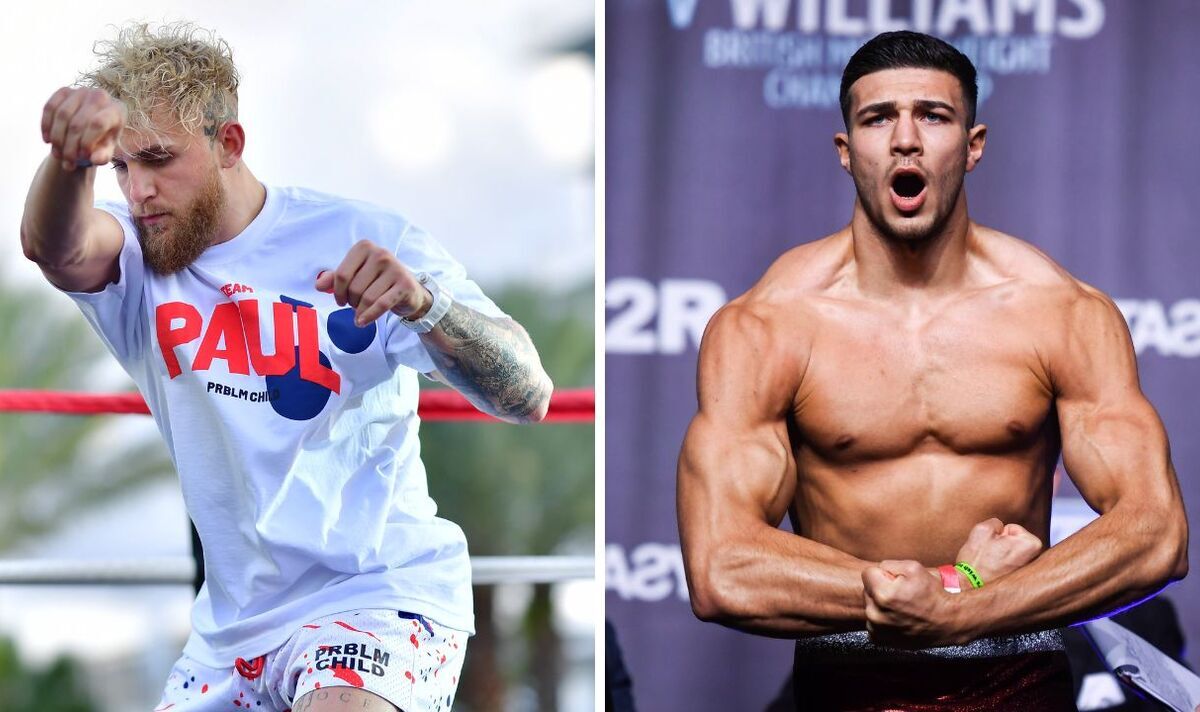 The pair will face each other on August 6 at Madison Square Garden, New York City after a long and arduous negotiation process. Taking to Twitter on Thursday, Jake Paul wrote: “Okay people he grew a set overnight. It’s official, I’m taking this little Fury’s head off. Amanda Serrano and I dual main-event at the Mecca of boxing. Official press conference and ticket on sale this Wednesday, June 29th at 11 AM. #PaulFury.”

Both men were set to face each other in December of last year but the fight was cancelled after Fury sustained a rib injury and a bacterial infection in camp. After the pull-out, former UFC welterweight champion Tyron Woodley stepped in to save the card, only to be knocked out in brutal fashion midway through the sixth round. The knockout marked Paul’s fifth win as a professional as he moved to a perfect record of 5-0.

Following the fight, Fury continued to call for a rescheduled fight, but it seemed Paul was more interested in a bout against the former baddest man on the planet Mike Tyson. But with Tyson looking for a bout towards the back end of the year and Paul already booked in for August 6, the fight with Fury was made.

For a long time, the fight seemed like it would never happen but in a recent interview last week with Paul’s coach Danny Smith, it was confirmed that negotiations were “90 per cent done.”

Talking to Vegas Insider, Smith said: “I’d probably say that we’re around 90 per cent done but we’re just waiting on their end. We’re good on our end. Whatever particulars that need to be worked out their end that’s what we’re waiting on.”

When asked whether the Fury fight is the best next step for Jake, Smith responded: “I think so without question. And I like it because Tommy is a very fast foot guy, very fast hands and he moves around and understands distance and range, he boxes fairly well. It’s going to be really, really good. He’s not a huge puncher, but decent, with the right hand he is pretty decent. I think that it’s a really, really good step up for both guys to be honest with you. The reason I’m picking Jake to beat Tommy is because Jake has more of a dog mentality, the bigger puncher, and he’s willing to trade.”

The fight was all but confirmed on Wednesday night when Paul issued a 24-hour deadline to get the fight done. “The Problem Child” hit out at Fury on social media, tweeting: “Tommy Fury, you pulled out last year. Then you agree to fight me now but your dad is trying to pull you out again? We’ve given you everything you asked for. $2 million purse. VADA testing. Tampons. You have 24 hours to clear this up or I will never give you this opportunity again.”

“TNT” was quick to respond with a short and simple message back over Twitter: “See you August 6th pal.” Paul and Fury are expected to dual main event the card alongside the YouTube star’s training partner and world featherweight champion Amanda Serrano who puts up her WBC and WBO titles against a currently undisclosed opponent.

We’ll be bringing you the very latest updates, pictures, and video on this breaking news story.For the latest news and breaking news visit:https://www.express.co.uk/sport