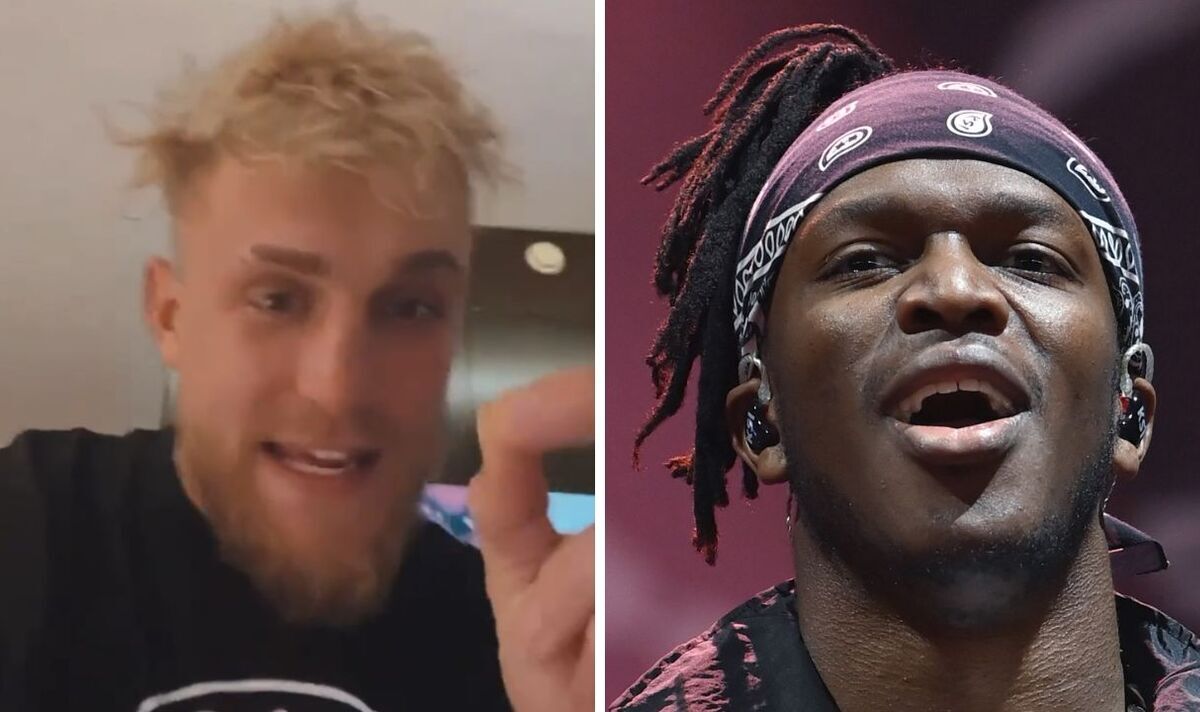 Jake Paul has offered to step in for Alex Wassabi and face KSI on August 27 at 180lb. Wassabi has reportedly sustained an injury meaning he is out of his fight later this month with the British YouTube star but Paul has thrown his long-time rival a lifeline.

In a video posted to social media, ‘The Problem Child’ sent a message to KSI — whose real name is Olajide William Olatunji, saying: “Oh KSI’s fight man I heard the news, it suck for Alex obviously he has a concussion he can’t fight but now this puts KSI in a corner. If he doesn’t accept the fight with me we all just know that he’s scared. KSI I will come to London I will weigh 180lb for the fight, you can be the A-side, what’s your excuse? Do you accept?”

This call-out comes a few hours after reports from Keemstar, the host of the internet news show, Drama Alert, claimed that Wassabi had been forced to pull out of his fight with Olatunji at the O2 Arena, London.

Paul accepted the fight at the new weight, however, Rahman Jr’s team claimed that they would compete no lower than 215lb leading to the entire event being cancelled. Now, with KSI and Paul out of their proposed contests, their long-awaited grudge match could be ready to happen.

The pair have previously butted heads and there has been a lot of talk about the contest over the years. Interest in the fight began to arise after KSI defeated Paul’s older brother Logan in a professional boxing bout back in November 2019.

Three months after the fight, Paul made his professional debut against fellow YouTuber AnEsonGib — stopping his adversary in the first round. Post-fight KSI stormed the ring and confronted Paul as the ex-Disney actor laid down a challenge to Olatunji.

“KSI’s next, where is he? KSI’s going to get clocked next,” said Paul as both men came head to head in the centre of the squared circle. Now, with the whole world watching Paul and KSI could be ready to make their blockbuster YouTube boxing match a reality — it all depends on how KSI responds.