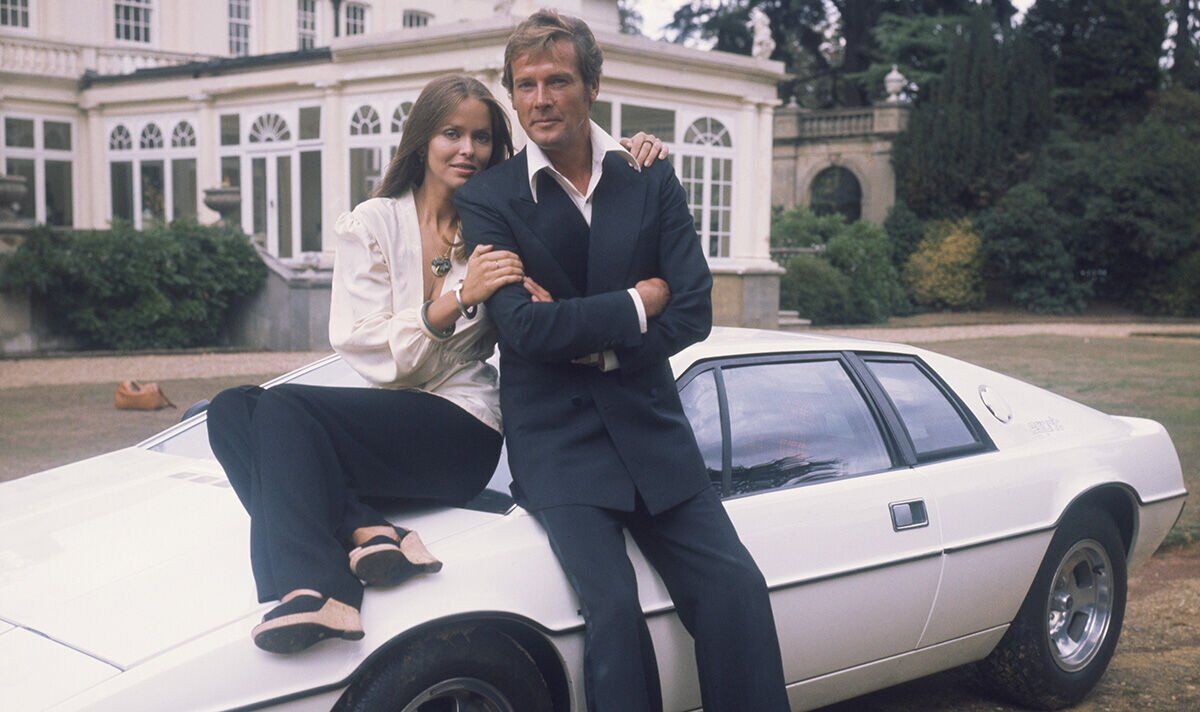 Speaking with PEOPLE in 1983, Bach called Bond “a chauvinist pig who uses girls to shield him against bullets.”

Interestingly, Roger agreed with her, having said the same thing in 1973 when he starred in his debut 007 outing, Live and Let Die.

The Bond legend, who died in 2017, said at the time: “Bond, like myself, is a male chauvinist pig. All my life I’ve been trying to get women out of brassieres and pants.”

A few years later, Roger would acknowledge that how Bond girls were portrayed in the movies was changing, saying they were now “perpendicular instead of horizontal.”