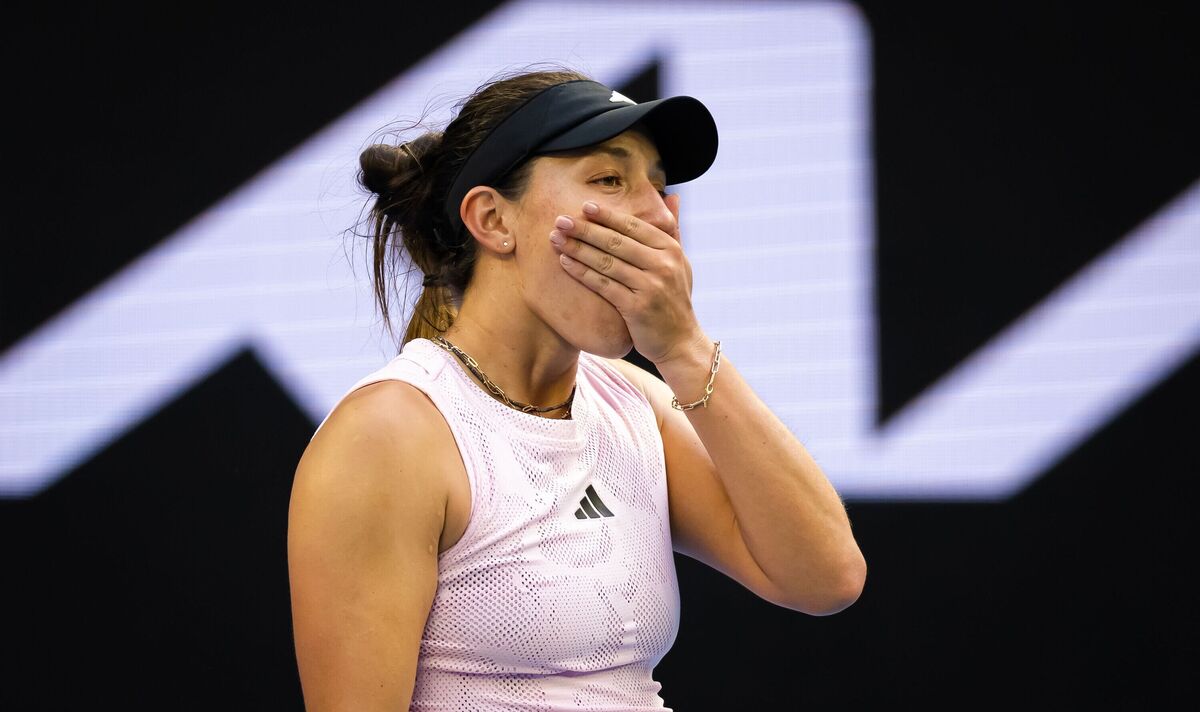 The 28-year-old has also been showing her support for Hamlin throughout the tournament, wearing the NFL star’s number on her shorts during the Australian Open. And Pegula has admitted that the episode her given her a new perspective on the sport as she bids for her first Grand Slam title – which would also make her America’s seventh female major winner this century.

“Definitely some part of it has inspired me a lot,” Pegula said. “It’s cool. He’s wrote me a few times as well after I’ve won here. It’s just amazing. I think it just shows you that people’s lives are at stake.” She added: “It’s so much bigger than sport.

“Sometimes we lose sight of that. Sometimes it’s not a tennis match. At the same time that can help you kind of play free and not get so stressed I think. I definitely have carried some of it with me, for sure.”